The Australian Prime Minister, Governor’s General, and many others were served with an arrest warrant, informing them of the court date set where they’ll have to appear to defend the 66 crimes they’ve been charged with. Including TREASON. Townsville’s Common Law Assembly has served documents with their local police. Failure to show up means the court will still be presented evidence, then be forced to reach a summary conviction of guilty.

This is the full interview with Channel 7 News

Video source is North Queensland Freedom, I strongly suggest giving them a follow. They seem to be doing some really great work in Australia, but at this time they only have 46 subscribers. Give them a follow (after you’ve given me one, lol) Here’s the link https://www.bitchute.com/channel/xwdSzAWVlQPc/ 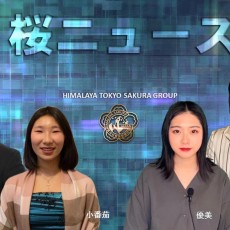 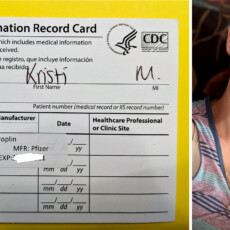 Maddie’s story: 13-year-old girl’s vaccine injury. A story that needs to be shared 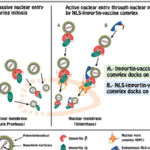 mRNA, Nanolipid Particles and PEG: A Triad Never Used in Clinical Vaccines is Going to Be Tested on Hundreds of Millions of People (pdf)