Dr Phillip Altmann exposes the entire Australian medical/political nexus. He warns against so-called covid mRNA vaxx and puts the political party duopoly right in his sights. Without doubt the best homespun doco we have seen from a highly qualified doctor who deserves a medal. 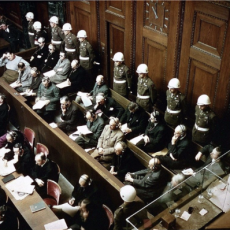 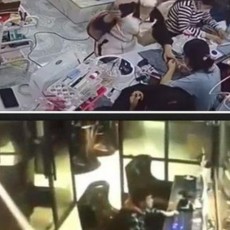