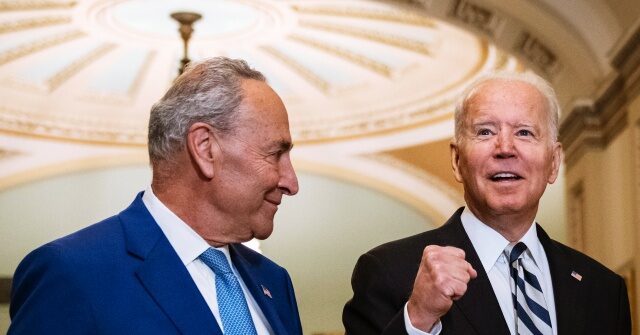 Americans for Tax Reform (ATR) has listed several taxes in in the so-called “Inflation Reduction Act” that passed the Senate on Sunday — which Democrats now hail as a “climate” bill, since the Congressional Budget Offices says it will hardly reduce inflation.

These taxes include taxes on fossil fuel, which will raise energy costs for working-class families, still struggling with high gas prices; taxes on businesses that will affect consumers and entrepreneurs; taxes on medicines; and taxes that affect pensions.

Notably, President Joe Biden promised that the bill will “bring down family energy bills by an average of $500 a year” and that he would not tax those earning less than $400,000 per year. ATR’s analysis suggests that he will violate both promises.

The full list, as published by ATR, is summarized below.

ATR also notes that the bill adds $80 billion, and 87,000 new staff members, to the Internal Revenue Service — and there is no guarantee that they will simply focus on wealthy tax evaders rather than auditing ordinary Americans with lower incomes.

The Congressional Budget Office has said the bill will likely have a negligible effect on inflation in the near future, despite its name. The bill passed the Senate on Sunday evening, and now heads to the Democrat-controlled House for likely passage. 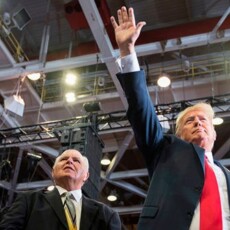 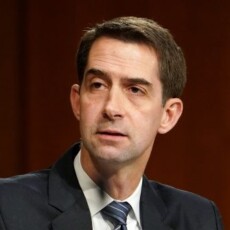 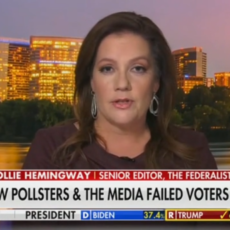