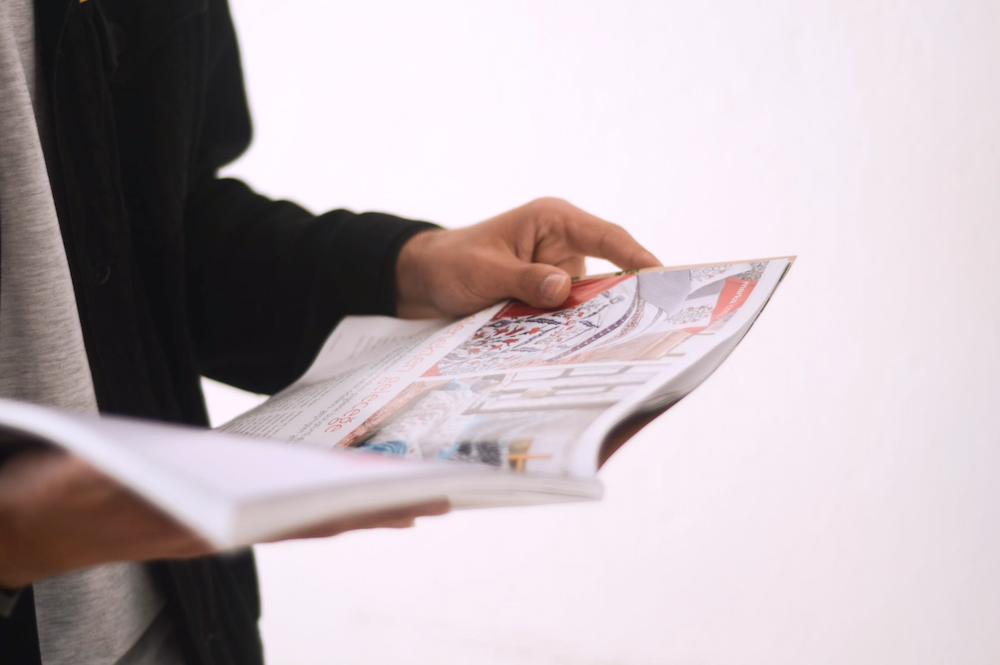 On Friday The Atlantic issued what the magazine is calling an “Editor’s Note.” It’s a strange way to spin what the note actually was: an admission that it published a “BS” story and has a staggeringly low standard of ethics.

The article, titled “The Mad, Mad World of Niche Sports Among Ivy League–Obsessed Parents,” which is set to appear in the November issue of the print magazine, purports to explore the unhealthy dynamic of parents who push their children into niche sports accompanied by absurd athletic regimens in order to secure elite educational opportunities through scholarships and status. The problem is that not everyone in the story was exactly who he or she claimed to be. This shouldn’t have been too surprising for The Atlantic to learn, for the author of the piece has a record of journalistic malfeasance.

“After The Atlantic published this article, new information emerged that has raised serious concerns about its accuracy, and about the credibility of the author, Ruth Shalit Barrett,” the Editor’s Note reads. “We have established that Barrett deceived The Atlantic and its readers about a section of the story that concerns a person referred to as ‘Sloane.’”

Some descriptions of Sloane’s life just aren’t true. The version of the article that was initially published included details about her family, such as about her son and about injuries her daughter sustained while fencing.

It turns out Sloane doesn’t have a son, and her daughter’s fencing incident that “gashed so deeply in the thigh” was merely a skin rupture. Another of Sloane’s daughter’s injuries noted in the article, a stab to the jugular “right next to the carotid artery,” was not severe — another notable correction editors had to make after publication.

Barrett also misidentified another family by location, and exaggerated details about the athletics, calling backyard hockey rinks “Olympic-size.” They are not.

The fact-checking that ensued after Barrett’s story began unraveling was quite a circus. According to the Editor’s Note:

After publication, when a Washington Post media critic asked us about the accuracy of portions of the article, our fact-checking department reached out to Sloane to recheck certain details. Through her attorney, Sloane informed us that she does not, in fact, have a son. We have independently corroborated that Sloane does not have a son, and we have corrected the story to remove the reference to her having a son.

In explaining Sloane’s reasoning for telling our fact-checker she had a son, Sloane’s attorney told The Atlantic that she wanted to make herself less readily identifiable. Her attorney also said that according to Sloane, Barrett had first proposed the invention of a son, and encouraged Sloane to deceive The Atlantic as a way to protect her anonymity.

When we asked Barrett about these allegations, she initially denied them, saying that Sloane had told her she had a son, and that she had believed Sloane. The next day, when we questioned her again, she admitted that she was ‘complicit’ in ‘compounding the deception’ and that ‘it would not be fair to Sloane’ to blame her alone for deceiving The Atlantic. Barrett denies that the invention of a son was her idea, and denies advising Sloane to mislead The Atlantic’s fact-checkers, but told us that ‘on some level I did know that it was BS’ and ‘I do take responsibility.’

The note adds that according to Sloane’s attorney, the article contains other errors about Sloane, but the attorney did not indicate what they were.

These ridiculous factual corrections, which should have been caught through a standard process of journalistic vetting and fact-checking, is the least of The Atlantic’s problems here. The magazine also issued a correction to Barrett’s byline. After initially identifying her as Ruth S. Barrett, editors changed her name to Ruth Shalit Barrett to include her maiden name. Why? Barrett has a history of lying and plagiarism.

“In 1999, when she was known by Ruth Shalit, she left The New Republic, where she was an associate editor, after plagiarism and inaccurate reporting were discovered in her work,” the Editor’s Note says. “We referred to Barrett as Ruth S. Barrett at her request, but in the interest of transparency, we should have included the name that she used as her byline in the 1990s, when the plagiarism incidents occurred.”

This latest display of failure at The Atlantic follows a long train of journalistic abuses. In September, thanks to anonymous sourcing, confirmation bias, and the media echo chamber, The Atlantic ran a hit piece on President Trump alleging that he made disparaging comments about America’s war dead and canceled a trip to Aisne-Marne American Cemetery because of his indifference toward the fallen heroes. That story was debunked.

Thanks to investigative reporting from The Federalist’s Senior Editor Christopher Bedford, one summer article from The Atlantic was revealed to be a sham. The piece, crafted in support of abolishing the police, was based on a false narrative.

The Atlantic has proved itself time and again to be a repository of journalistic malpractice. In crafting false narratives and failing to do its due diligence, it has created a new standard for readers: Just wait for the Editor’s Note. 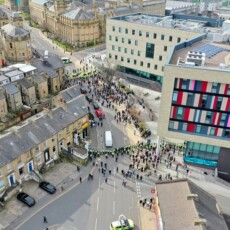 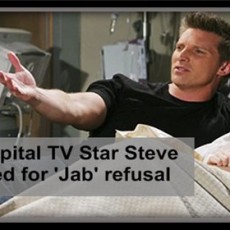