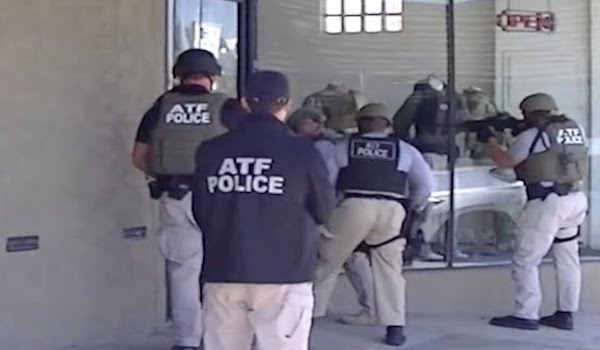 The ATF just raided the Polymer80 manufacturing plant, claiming their “Ghost Gun” kits are actually firearms. The agency wanted to make a show of force in order to deter other companies from selling kits to make guns at home. We can expect more harsh crackdowns on the Second Amendment if Joe Biden gets into the White House.

ATF cracking down on gun companies

According to the ATF’s application for the search warrant, the company Polymer80 was suspected of “illegally manufacturing and distributing firearms, failing to pay taxes, shipping guns across state lines and failing to conduct background investigations.”

The investigation focused on Polymer80’s “Buy Build Shoot Kit,” which includes the parts to build a “ghost” handgun.

ATF investigators determined the kit, which Polymer80 sells online, meets the definition of a firearm.

That means it would have to be stamped with a serial number and couldn’t be sold to consumers who haven’t first passed a background check.

Polymer80 insists that the kits can not be assembled and fired out of the box. More machining would need to be done on the frame before the gun can be operable.

Also, building a personal firearm without serializing is legal. The company has been selling these kits online for years. No employees were arrested and no charges have been filed at this time. 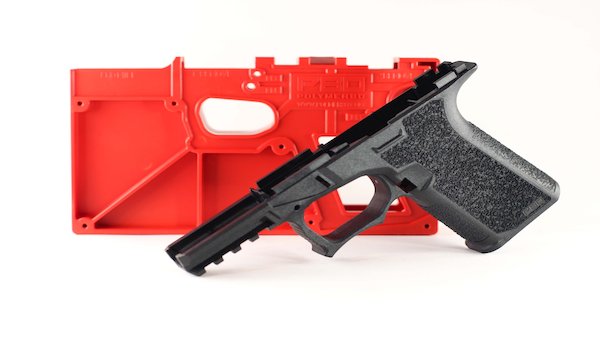 After the ATF raid, Polymer80 took to their facebook page to make the following statement. “Over the past few years, and at the present time, Polymer80 has had numerous contact from federal, state, and local law enforcement officials across the country.

In each such instance, when properly and lawfully so approached, Polymer80 has expended best efforts to fully cooperate with law enforcement. When and as appropriate, the company will continue to do so. 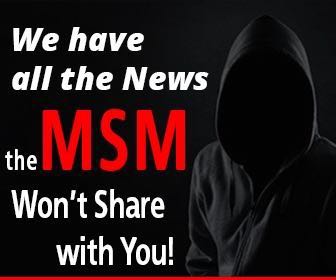 This practice is consistent with Polymer80’s hard-earned reputation as an industry leader and responsible corporate citizen. Indeed, the company takes its legal obligations seriously, just as does its treasured and fruitful relationships with its customers and independent dealers.

In short, Polymer80 is committed to discharging all of its responsibilities and duties as to them, as well as vigorously protecting its rights under the law. We will continue to monitor all developments as they arise.” 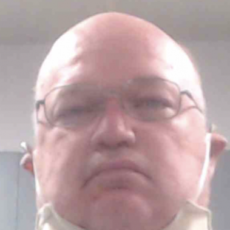 SICK: 56yr Old “May want both or just the 11-year-old, depending on money. I bet both are delicious.” 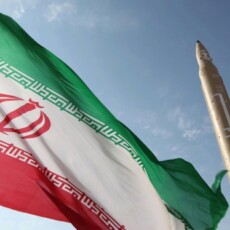 Taxpayer-Funded VOA Does It Again, Fails To Remove Or Correct Pro-Biden Videos