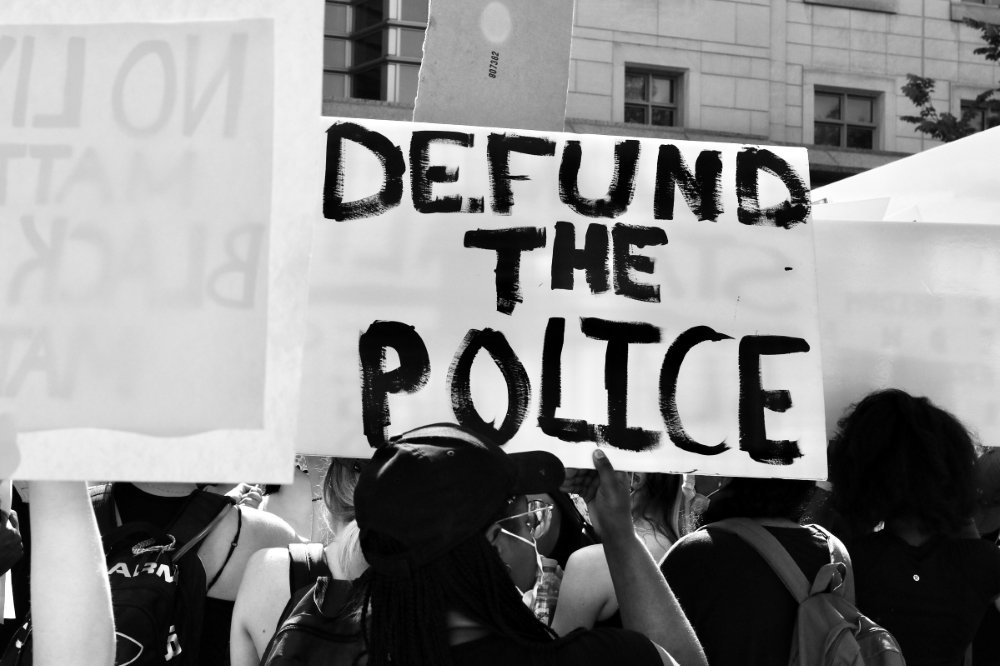 The Minneapolis City Council unanimously voted to redirect approximately $8 million from the police department despite rising violence in the city since the death of George Floyd in May.

The budget cut was reworked last minute to avoid cutting police staff after objections from Mayor Jacob Frey, who threatened to veto the measure set to eliminate more than 100 officers from the force starting in 2022. It passed early Thursday. Instead of mandating that the millions of dollars be used to train and improve policing to quell violence in the city, the funds will be diverted into “mental health teams, violence prevention programs, and other initiatives.”

In June, the same City Council unanimously passed a resolution replacing the Minneapolis Police Department with a model focused on community safety, jumpstarting a movement with “the intent to create a transformative new model for cultivating safety in our city.”

“The murder of George Floyd on May 25, 2020, by Minneapolis police officers is a tragedy that shows that no amount of reforms will prevent lethal violence and abuse by some members of the Police Department against members of our community, especially Black people and people of color,” said five of the city council members in the proposal.

Following Floyd’s death and the city council’s decision, however, Minneapolis suffered from chaotic protests, destructive riots, and a rise in violence such as shootings and violent carjackings.

Since the beginning of the year, Minneapolis clocked more than 500 gunshot victims, a higher number than any of the city’s tallies in the last 16  years, and a 64 percent rise in shootings and homicides from the last four years. Since more than 100 Minneapolis Police Department officers have left their positions due to rising street opposition to the badge in blue, the violence has surged, even when people were told to stay home due to COVID-19.

Minneapolis Police Chief Medaria Arradondo said the officers’ mass departure paired with the city council’s decisions over the last six months have taken a toll on the department’s ability to address the city’s crime and problems in a timely manner.

“Everyone is stretched a little more than thin — community outreach and other specialty programs have had to go,” one officer told Fox News. “And we can’t do the investigations we used to.”

Even after the city deployed employees called “violence interrupters” from the Office of Violence Prevention, patrolling the streets in “bright orange t-shirts…armed with knowledge about their community and a desperate wish to stop the gunfire” and prevent situations before they need police interference, Minneapolis citizens, including teens and children, continued losing their lives.

“You have gunshots every half hour or every hour, some of them ending up in a shooting, some of them ending up with a death,” former Minneapolis City Councilman Don Samuels told CBS 4. “You can have one a half a mile in one direction and the next 10 minutes a half a mile in the other direction. This is at 2 o’clock, 3 o’clock in the morning. Interrupters are not going to be able to solve that,” he continued.

This violence, the Star Tribune noted, has largely affected black and Latino neighborhoods, the same ones for which those calling for defunding the police claim they seek justice. 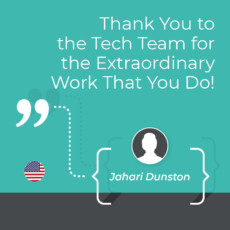 Thank You to the Tech Team for the Extraordinary Work That You Do! 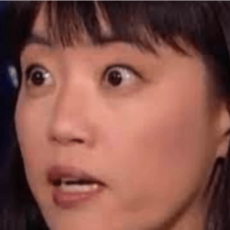 Yale Shrink Who “Diagnosed” Trump on TV Just Got He Karma 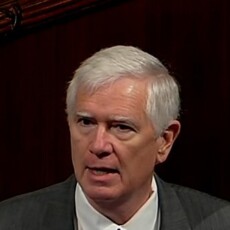