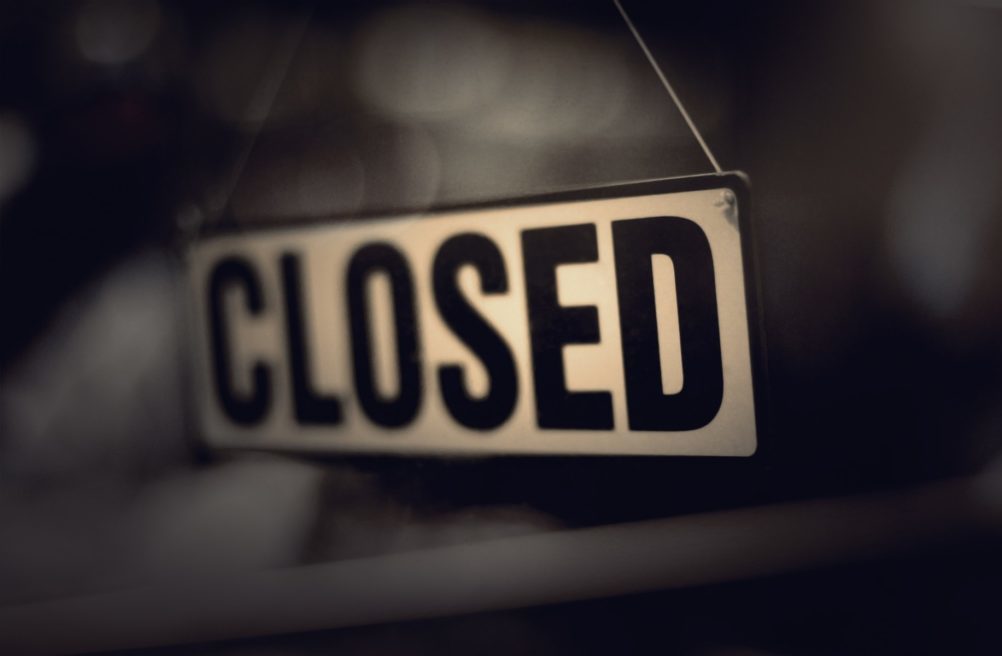 It’s 10:00 on a Friday night. I’m vaccinated, I’m single, and I’m sitting alone. It’s cold outside, there are three inches of snow on the ground, and everybody else seems to have gotten used to staying in. By now it’s normal.

At this time 13 months ago, I was having friends over in D.C., preparing together for a night out. Drinks were being shared, gossip was being spilled, and new music was being introduced as we took turns on the speaker. We’d make it to our destination by midnight and make 22-year-old decisions we’d say we regretted in the morning — but didn’t really. I’d do anything to have that life back now.

I can’t say I’ve materially suffered during this pandemic. I never got sick with COVID-19, never lost a loved one to it, never lost my income. I moved across the country to Denver, the city of my choice, kept myself in shape, and took refuge in the landscape, meeting people along the way in a place where I knew no one. I savored the space the pandemic forced me to take from the wild nights out of my early 20s, cognizant that with the arrival of a vaccine they’d soon be back.

Little did I understand, however, that two weeks to slow the spread wouldn’t just morph into wait until there’s a vaccine. Now we appear to be in an endless lockdown where a population that doesn’t even take care of itself now demands life with absolutely zero risk at the expense of everyone else.

Thirteen months later and I’m finding it harder and harder not to blame Anthony Fauci and his allies in the political establishment for all the nights I never went out, the singles I never met, the dates I never went on, and the memories I never made. The drive-in raves are lame, distanced bars feel pointless, and most places are closed by an early hour anyway. These are all by the orders of Fauci, whose word carries the most weight in the country on coronavirus, like it or not, while he intimidates contrarian experts from speaking out by controlling their research funding. But Fauci’s not lonely, he’s not single, and at 80 years old, he’s likely not eager to go out.

There’s no evidence to prove the lockdowns prevent massive spread of the coronavirus. To the contrary, there’s plenty of research from elite academics finding otherwise, but to follow actual science would reject left-wing “science,” the only acceptable standard, which also characteristically carves out exceptions for those who say “Black Lives Matter.”

No one needs to read a plethora of academic research on the lockdowns anyway to see their ineffectiveness. Just glance at the states with the highest death rates and see their leaders. The deadliest states are run primarily by lockdown Democrats heeding Fauci’s every command. New York, New Jersey, Massachusetts, and Rhode Island top the list.

There won’t be a serious cost-benefit analysis of the lockdowns, however. They’ve become so politicized that the party and career bureaucrats that embraced them will never admit they were wrong. The lockdowns have been so devastatingly costly that no one who endorsed them will ever concede because they have nothing to gain and everything to lose. Fauci has bet his legacy of failing upward on their supposed effectiveness, Democrats have used them to expand their central-state planning, and corporations have reaped in unimaginable profits while small businesses continue to go under left and right.

The crisis that was supposed to end with an optional vaccine has no end and no optional vaccine. When public health officials say we have a choice to get vaccinated, they’re lying. Americans are being told lockdown restrictions will remain in place until the nation reaches herd immunity, while Fauci demands restrictions remain in place for even those who have been vaccinated. Fauci says it’s because vaccinated individuals may still spread the virus, contrary to the Centers for Disease Control and Prevention’s own research. Face masks have now become markers of a political stripe, of which a vaccinated Fauci wears two.

Fauci also says it’s because of potential viral variants that vaccinated people still refrain from a return to normal. Our leaders are now designing policy based on what might happen, not based on what is happening. Viruses mutate all the time. Fauci has no regard for liberty, however, offering Americans no option to choose whether to accept the vaccine. He made that clear last week.

“I don’t look at this as a liberty thing,” Fauci told Ohio Republican Rep. Jim Jordan during a House hearing on COVID-19. The doctor doubled down on his comments on CNN’s “State of the Union” on Sunday, where he also offered his leftist views on gun control. “This has nothing to do with liberties,” Fauci emphasized on his orders that the nation remain in lockdown.

You can call me selfish for writing this piece. I don’t care. You’re likely the same person who demanded your neighbor’s business shut down so you can live a life without any risk. Sorry, but you’re on the wrong planet for that. More than half a million Americans have tragically died from COVID-19. I’m not blind to it. It wasn’t their fault, but it also wasn’t mine.

At some point, however, Americans ought to reclaim virtue in personal responsibility. Vaccinations are widely available, and those who wish to shelter in place may continue to do so. No one ever told them they couldn’t. And those really worried about getting sick with COVID-19 would do themselves well to get in shape, as nearly 80 percent of those hospitalized were overweight or obese. We knew early on that excessive weight gain substantially rose people’s risk profiles to complications from COVID, yet Americans binged on carbs, sugar, and Netflix while demanding their neighbors stay home and wait for a vaccine.

If I didn’t live in Colorado, it would be harder. The summer evening weekday hikes help, and the weekend camping is superb. If I didn’t work for The Federalist, the lockdowns would also be harder, because at work, I’m doing something about them. If I hadn’t built any kind of support group in Denver, the lockdowns would be unbearable. By the grace of community found in mentorship, my reflections group, and CrossFit, however, the weekends completely alone are an increasing rarity.

But for now, here I am on a Friday night, 23, in the prime of my life, sitting at home — because at this moment, it remains the new normal. 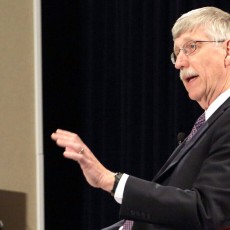 If He Wasn’t A Swamp Creature, Francis Collins Would Be Banned From YouTube For Covid Misinformation 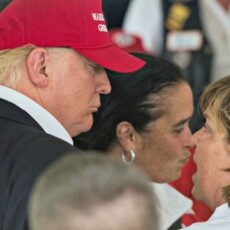