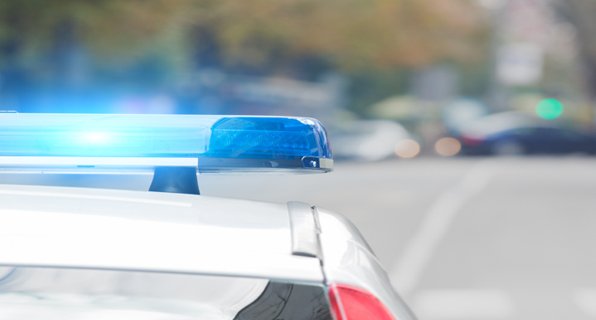 BRONX, NY — Aquilino Torres has been arrested in connection with the kidnapping of his girlfriend and her 7-year-old son.

Acting U.S. Attorney Audrey Strauss said: “As alleged, Aquilino Torres threatened to kill a 7-year-old child in carrying out a brutal kidnapping of the child and his mother. Torres then allegedly held his victims captive for several days, during which he physically abused both mother and child, and sexually assaulted the woman. Thankfully, the victims managed to escape, and thanks to the FBI and NYPD, Torres is in custody and facing federal prosecution for horrific crimes.”

FBI Assistant Director William F. Sweeney Jr. said: “The conduct we allege in this case is horrific. Torres allegedly broke a mother’s jaw, tied her hands to a bed frame after physically and sexually assaulting her, and held her and her seven-year-old child against their will for several days. In spite of all she endured, the victim was able to escape her captor with her son and bring them both to safety. The resiliency she and her son showed is commendable, and as a result of their heroic actions, Torres will now face justice. I sincerely hope that provides them some comfort; we will do everything in our power to help them heal.”

NYPD Commissioner Dermot Shea said: “In kidnaping a mother and her son, as alleged in this case, the defendant harmed innocent victims and that will never be tolerated. I commend our NYPD investigators and federal partners for their hard work to bring justice in this case.”

According to the allegations in the Complaint: 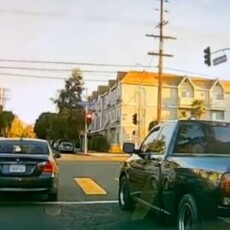