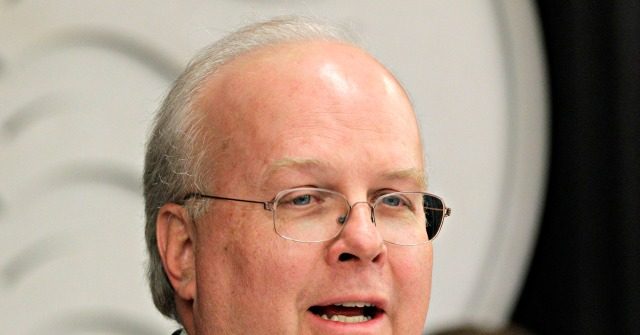 “We’re calling on @FoxNews to retract its early and rash call that Biden has won AZ,” the Arizona GOP said Wednesday evening. The AZ GOP based its call the GOP’s purported edge in the hundreds of thousands of outstanding uncounted ballots.

“Other outlets haven’t made a call,” the AZ GOP added:

Dial 888-369-4762 (Press 3) and tell them to retract the call! #StopTheSteal #ProtectYourVote pic.twitter.com/rxWx0pmAbp

Miller, who predicted an Arizona victory for Trump earlier in the day, retweeted a report indicating that Maricopa County’s vote map “has just reached the 400k uncounted votes,” which will be “R+72k”:

🚨🚨🚨🚨🚨🚨🚨🚨🚨🚨🚨@realDonaldTrump is going to win Arizona. He could be in the lead there as soon as tonight. https://t.co/xpBcds2VRR

“We call on both Fox News and the Associated Press to immediately withdraw their calling the state for Joe Biden,” Miller said during a Wednesday conference call.

Fox News has come under intense scrutiny for quickly calling the race in Arizona for Biden on Tuesday night while waiting hours to call other crucial states, such as Florida.

This breakdown is inline with what we are estimating and why we believe @realDonaldTrump will carry AZ. These ballots are heavily Republican and will break in his favor. We estimate about 500k outstanding ballots. #Election2020 #ElectionTwitter #AZ https://t.co/whlhjPxpa4

Real question is, when @realDonaldTrump wins tonight’s update by more than 60% will @FoxNews finally recant their premature call? https://t.co/Kt0k8evYLY

As we wait for the first 9pm eastern update from Maricopa (70k expected). Of the remaining 414k ballots in Maricopa, Republicans have an advantage of 17.6%. The strong Election Day vote had an R+20% edge. #Election2020 #AZ 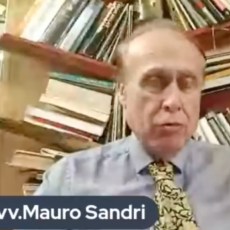 Donald Trump: Salon Owner Who Turned in Nancy Pelosi Can Do My Hair Anytime