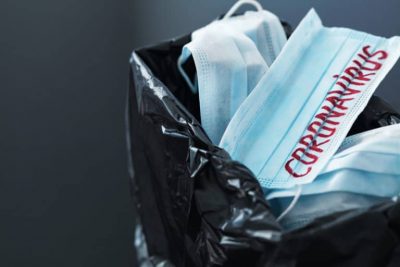 1. Studies on the effectiveness of face masks

So far, most studies found little to no evidence for the effectiveness of cloth face masks in the general population, neither as personal protective equipment nor as a source control.

Japan, despite its widespread use of face masks, experienced its most recent influenza epidemic with more than 5 million people falling ill just one year ago, in January and February 2019. However, unlike SARS-2, the influenza virus is transmitted by children, too.

Several countries and states that introduced mandatory face masks on public transport and in shops in early summer, such as California and Argentinia, nevertheless saw a strong increase in infections from July onwards, indicating a low effectiveness of mask policies.

There is increasing evidence that SARS-2 is transmitted, at least indoors, not only by droplets but also by smaller aerosols. However, due to their large pore size, cloth masks cannot filter out aerosols.

The WHO admitted to the BBC that its June 2020 mask policy update was due not to new evidence but “political lobbying”:

“We had been told by various sources WHO committee reviewing the evidence had not backed masks but they recommended them due to political lobbying. This point was put to WHO who did not deny.” (Deborah Cohen, BBC Medical Corresponent).

Some recent studies argued that cloth face masks are indeed effective against the new coronavirus and could at least prevent the infection of other people. However, most of these studies suffer from poor methodology and sometimes show the opposite of what they claim.

Typically, these studies ignore the effect of other measures, the natural development of infection numbers, changes in test activity, or they compare countries with very different conditions. 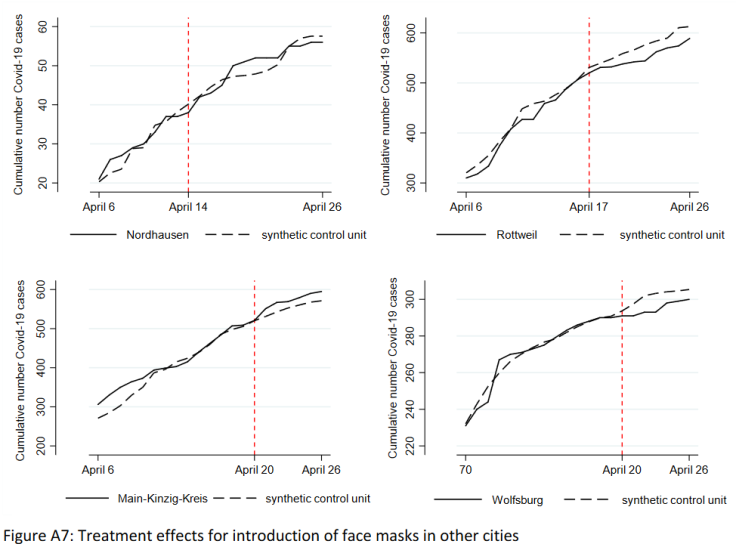 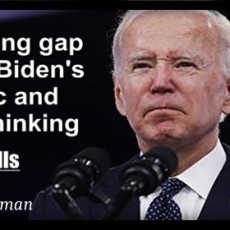 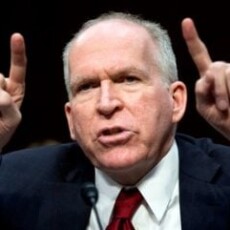 CIA (Dis)Information Operations Come Home to the US 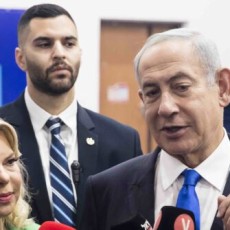 ‘Bibi Is Back!’: Exit Polls Show Netanyahu With Majority Bloc in Israeli Elections