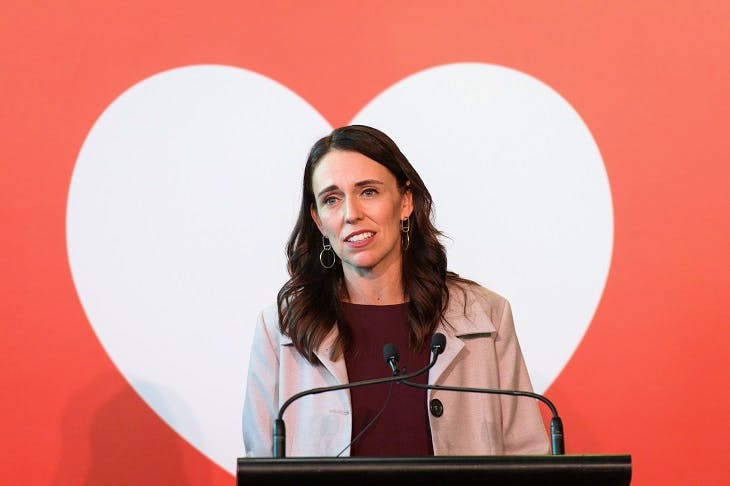 With China threatening Taiwan, expanding its economic and military influence in the Pacific, and behaving aggressively toward anyone who dares to criticise it, Ms Ardern told a foreign policy think tank in London that everyone needed to talk, talk, talk.

She added that, ‘War is never the answer.’

She also said that militarisation was not required for the region to feel safe.

Just as well. New Zealand’s air force comprises not much more than a few paper planes.

But if Communist dictator Xi Jinping ever wants a natter, she’s totally up for it.

Ms Ardern said it would be wrong to criticise China’s renewed presence in the Pacific because Beijing had always had strong relations with Pacific nations.

Climate Change, not China, was the biggest security threat facing the Pacific.

When war breaks out in the Pacific Ms Ardern will be the first one crying across the Ditch. 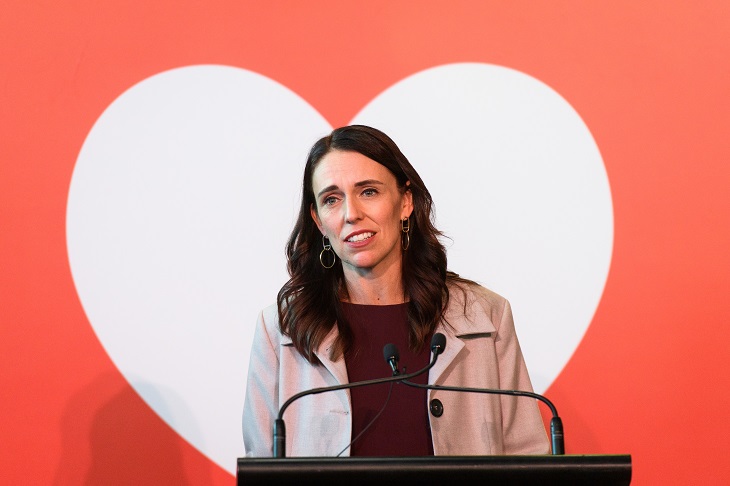 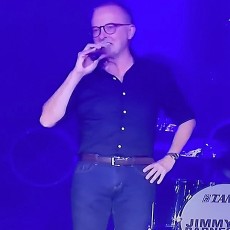 Support withers for Labor as Albanese booed at Bluesfest 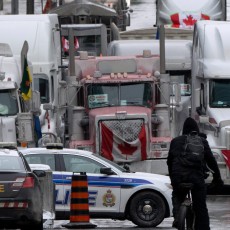