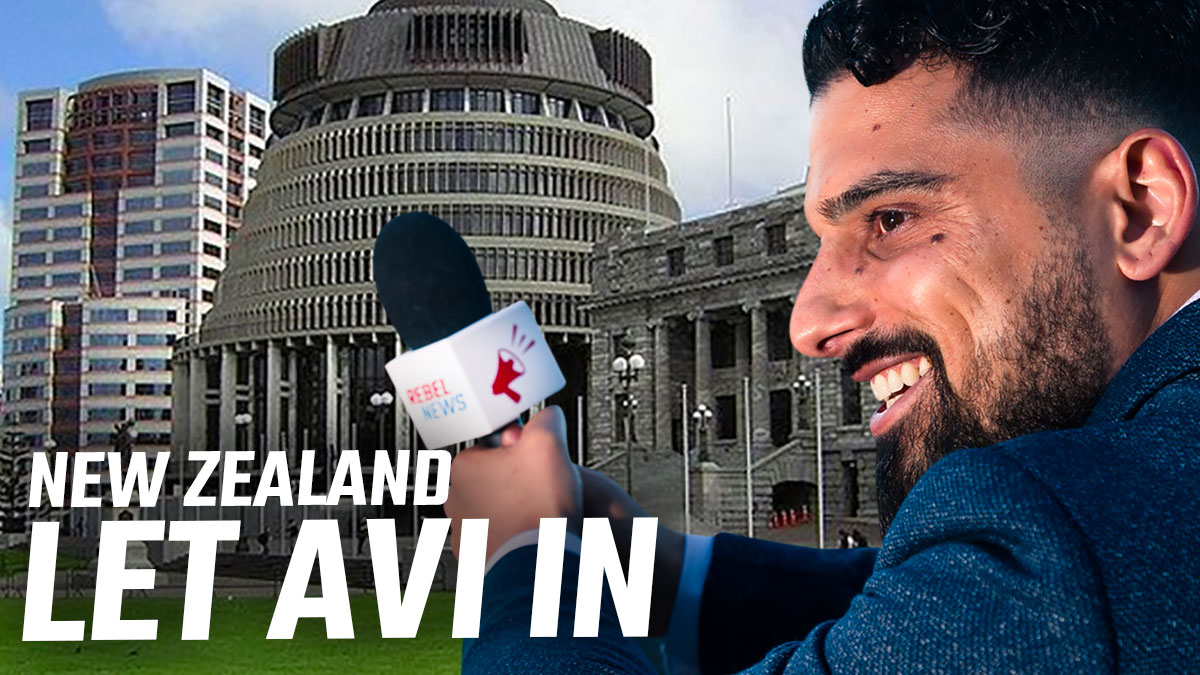 New Zealand Prime Minister Jacinda Ardern admitted to being “a poor substitute” when she stood in for Prince William at an international summit in New York this week.

The prince was unable to address the UN-sponsored event in person because the royal family remain in mourning for another seven days after the funeral and burial of the Queen.

He personally asked Ardern to stand in for him.

The Kiwi Prime Minister received a hero’s welcome at the Earthshot Prize summit. Former mayor of New York, Mike Bloomberg, introduced her as “a global leader on climate change” who had “devoted her life to building a better world”.

“I am an exceptionally poor substitute, but I also know we all understand the need for His Royal Highness to be with his family at this time,” Ardern replied.

She used the platform to spruik her government’s efforts to fight climate change, including her ambition for New Zealand to become “the first country in the world to price agricultural emissions”.

Ardern is in New York to address the UN General Assembly. As well as standing in for Prince William talking about climate, she has co-hosted a summit with French President Emmanuel Macron on combating online disinformation, and she will feature in a panel discussion on pandemic readiness with former New Zealand PM Helen Clark. 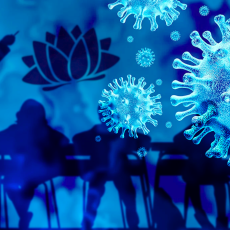 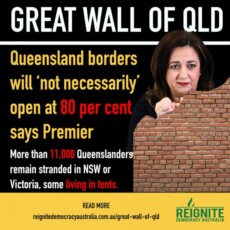 Queensland borders will ‘not necessarily’ open at 80 per cent, says Premier 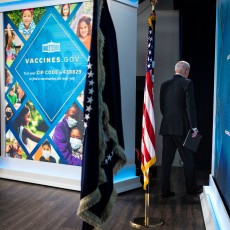