“Let’s call a thing a thing. This president, Donald John Trump, has instigated a race war in America. Portland, Oregon, is ground zero. This president, Donald John Trump, has basically stoked the flames for racist extremists, neo-Nazis, and the ‘alt-right.’ And they’re even defending — this president is even defending Kyle Rittenhouse, the 17-year-old who went into Wisconsin and killed two protesters. So, at the end of the day, the mayor of Portland is absolutely right. And there are those who are calling for help from this president and the stoking of a race war. There is a race war in America right now because of this president. People are calling me, asking if there indeed is a way to get the international crimes court to come in to deal with this. You know, I’ve talked to some people who are in intelligence, and they’re saying he’s done heinous things, but they have to see. We don’t know for sure. But people are now afraid of this president because he has stoked the racial flames. And let’s call the thing a thing: He has now begun a race war in America in 2020.” 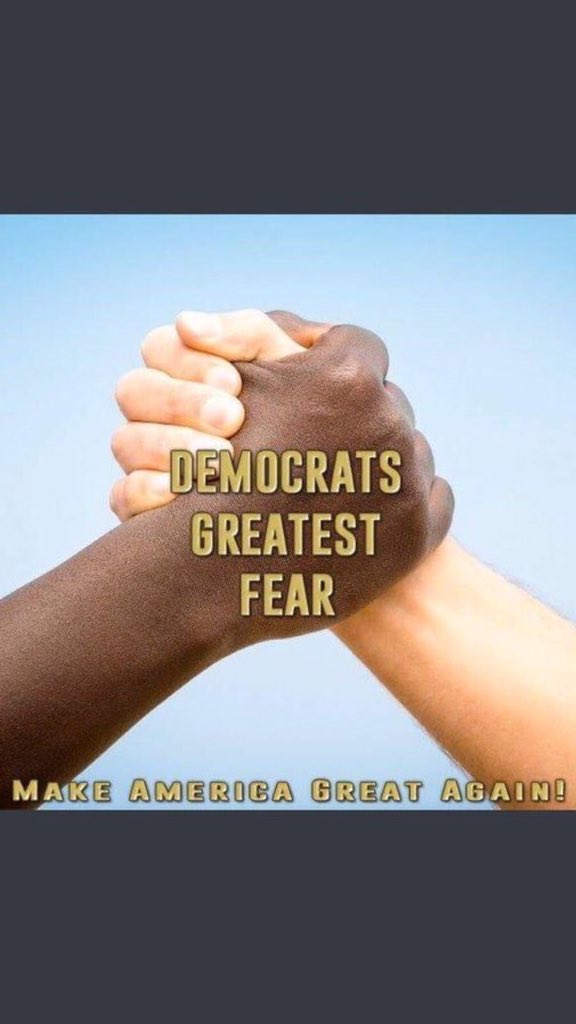 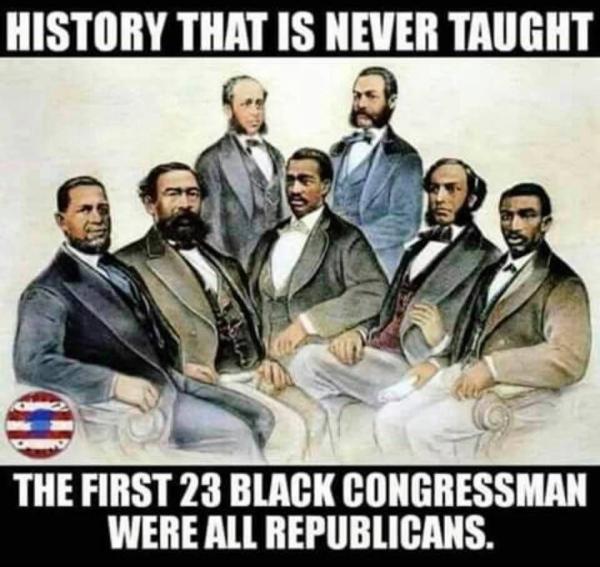 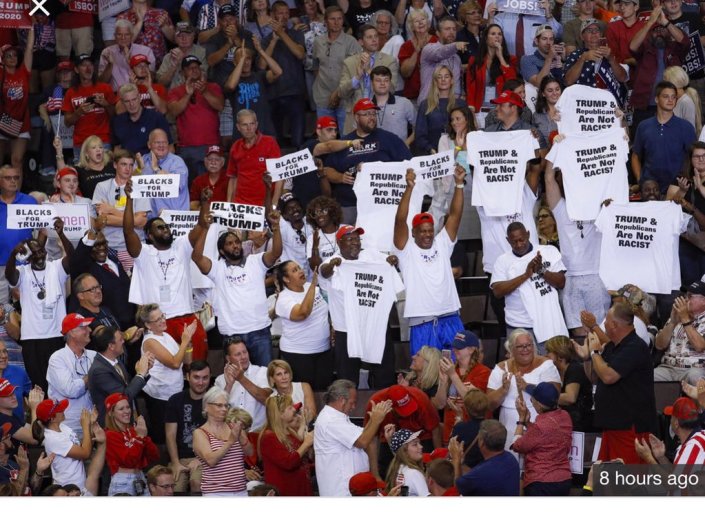