“This president, Donald John Trump, has instigated a race war in America,” she said. “There is a race war right now because of this president. People are calling me, asking if there indeed is a way to get the International Crimes Court [sic] to come in to deal with this. You know, I’ve talked to some people who are in intelligence, and they’re saying, ‘He’s done heinous things,’ but they have to see, we don’t know for sure.”

CNN’s @AprilDRyan is a race grifter and a radicalizer.

And she’s stupid, to boot. pic.twitter.com/MVydI3wy8G 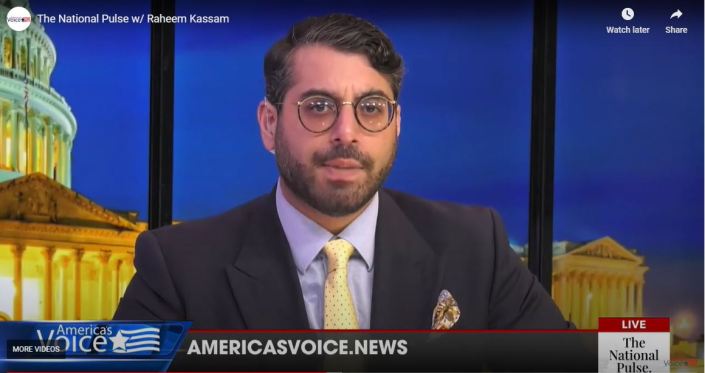 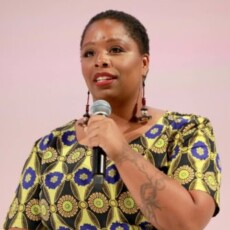 Can’t get enough of this Trump funeral GIF…