The irony is as rich as the people who are buying the sweatshirt.

When you’re aiming for socialism but you hit capitalism

There is no shortage of ironies for sale in AOC’s campaign store. According to the website, the Green New Deal hoodie is made with 20 percent polyester, a petroleum product that is both non-renewable and non-recyclable.

There is no end to the ironies for sale in the @AOC store. #GreenNewDeal pic.twitter.com/HUQxDcIOlx

Socialist collectors demanding everybody else hand over their wealth for government redistribution can also purchase vintage park-style posters promoting the Green New Deal by illustrating what its supporters envision a world might look like under their proposed plans, which initially included eliminating 99 percent of cars and retrofitting “every building in America” to meet “state of the art energy efficiency.” 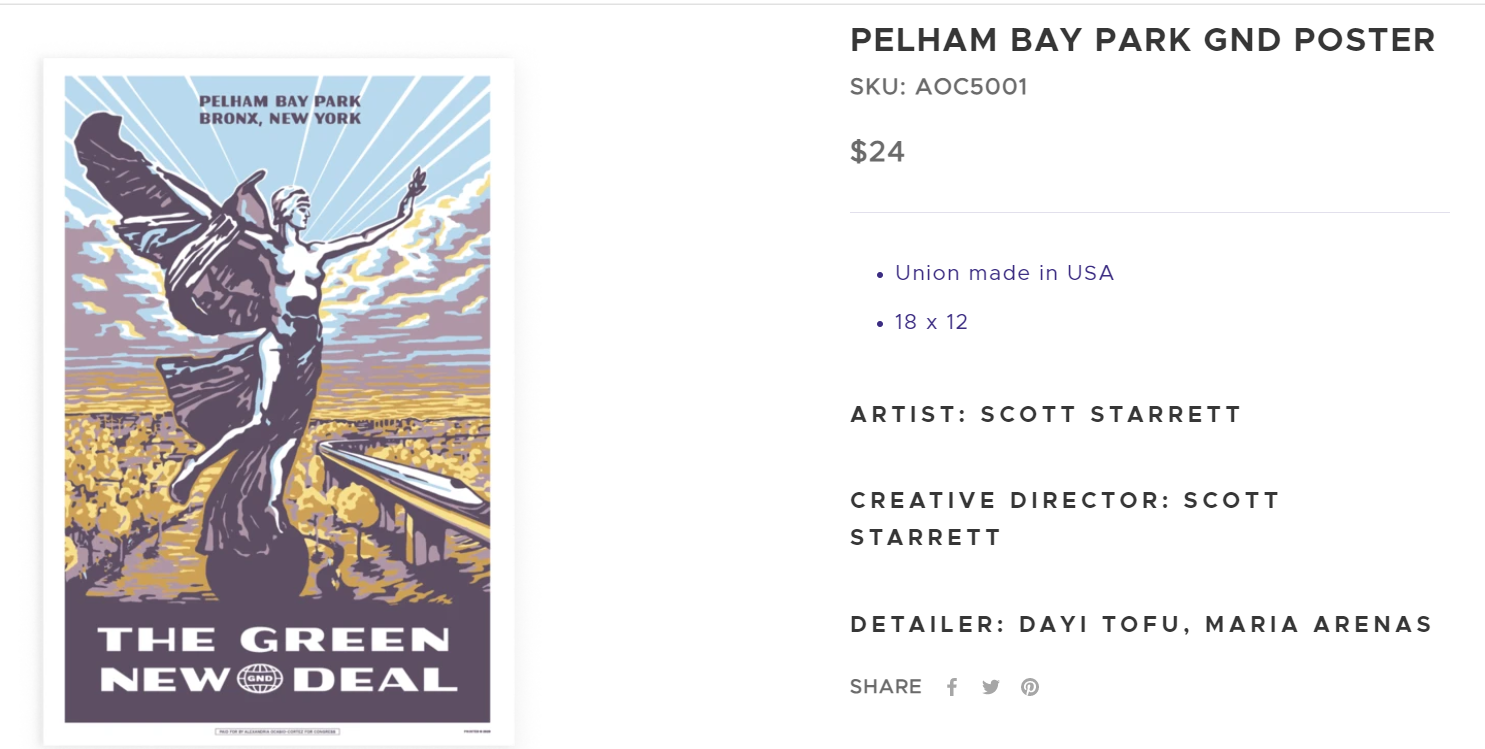 Of course, those who took out thousands in student loans they can’t pay back can still drop $27 on a t-shirt demanding the government to cancel them, or in other words, force the taxpayer to pick up the tab.

For $27, you can buy AOC’s bullshit t-shirt rather than spending it paying off loans you voluntarily took. pic.twitter.com/dLEV3jkBc4 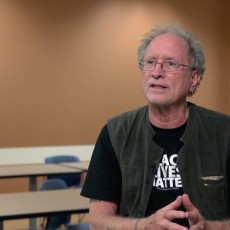