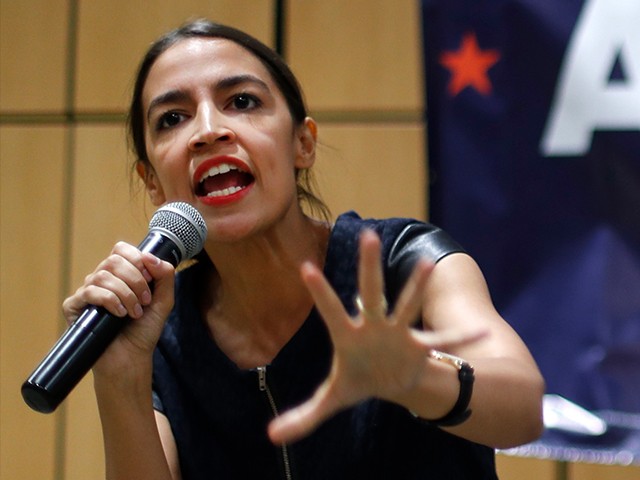 Rep. Alexandria Ocasio-Cortez (D-NY) denounced the presence of a statue honoring canonized saint Father Damien, who ministered to lepers and died of the dreaded disease, as a remnant of “white supremacist culture.”

In an Instagram story Thursday, in which the congresswoman took her followers on a tour of the U.S. Capitol building, she spoke about the lack of statues memorializing minority figures and referred to the images of America’s honored historical figures from all 50 states as a nod to colonialism.

“Even when we select figures to tell the stories of colonized places, it is the colonizers and settlers whose stories are told – and virtually no one else,” Ocasio-Cortez said, specifically pointing out Hawaii’s statue, that of Father Damien.

“It’s not Queen Lili’uokalani of Hawaii, the only Queen Regnant of Hawaii, who is immortalized and whose story is told,” she continued. “It is Father Damien.”

This isn’t to litigate each and every individual statue, but to point out the patterns that have emerged among the totality of them in who we are taught to deify in our nation’s Capitol: virtually all men, all white, and mostly both. This is what patriarchy and white supremacist culture looks like! It’s not radical or crazy to understand the influence white supremacist culture has historically had in our overall culture and how it impacts the present day.

Writing for Catholic News Agency, however, Matt Hadro reported that Dallas Carter, a native Hawaiian and a catechist for the diocese of Honolulu, observed St. Damien of Molokai is a “hero” to the people of Hawaii.

“Any Hawaiian here who is aware of their history – which most Hawaiians are – would absolutely, Catholic or not, defend the legacy of Damien as a man who was embraced by the people, and who is a hero to us because of his love for the Hawaiian people,” he said.

“We did not judge him by the color of his skin,” Carter added. “We judged him by the love that he had for our people.”

He noted as well that Lili’uokalani, who was a princess at the time, made Father Damien a Knight Commander of the Royal Order of Kalakaua in 1881, celebrating his “efforts in alleviating the distresses and mitigating the sorrows of the unfortunate.”

As Breitbart News reported, the left-wing National Catholic Reporter recently declared abortion supporter Ocasio-Cortez to be “the future of the Catholic Church”:

In an op-ed Monday, NCR’s executive editor Heidi Schlumpf praised Rep. Ocasio-Cortez (D-NY) as a “rock-star millennial leader of the left” who “grew up Catholic and even wrote about how her faith influences her views on public policies such as mass incarceration, for a Catholic magazine.”

As I listened to her “stunning speech” on the House floor last week, “I was struck by how often it referenced Catholic values,” Ms. Schlumpf wrote.

In addition to support for abortion on demand, Ocasio-Cortez is also demanding that American taxpayers, regardless of whether they morally oppose the procedure, pay for abortion through a repeal of the longstanding Hyde Amendment. 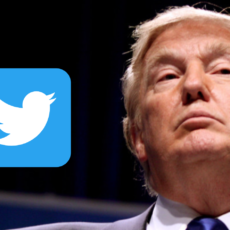 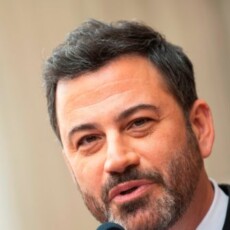 Jimmy Kimmel: Canceling Dr. Seuss Is ‘How Trump Gets Reelected’