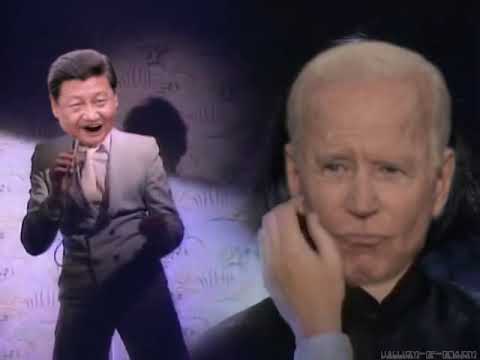 Keep imposing lockdowns, shutdowns, and more regulations!! Hope all those “Good Americans,” like the Portland teacher who couldn’t contain herself and shot the bird with both hands at simple protestors, wallow in their filthy segregated-against-whites apartheid economy and hope the dollar careens off the track so badly that the Fed folks are mysteriously found to have committed suicide via the piano wire around their necks.

And guess what? That piano wire will have been put there…not by your Big, Bad Bogeyman=the Conservatives…no, no, no…but by those people you have enabled with their ideas of implementing a government via complete insurrected overthrow.

I believe they call them Antifa and BLM.

You wanna be afraid of anything, Fed? Look at the monsters you created. You Davos people who run the halls of the Fed. You created monsters. They will tire of the Conservatives and Other Folks Who Aren’t Like Them soon enough. Then, their real anger turns toward those they assumed would enforce their ideas and policies and who don’t!! Whoops!! Watch out!!!! Angry Antifa/BLM who have no hesitation to coldcock anyone from behind just might find their way into your mansions where your family sleeps at night. 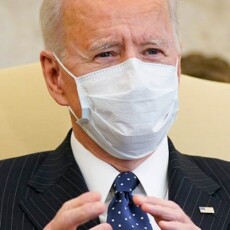 Biden: We Didn’t Have the Vaccine When We Came into Office