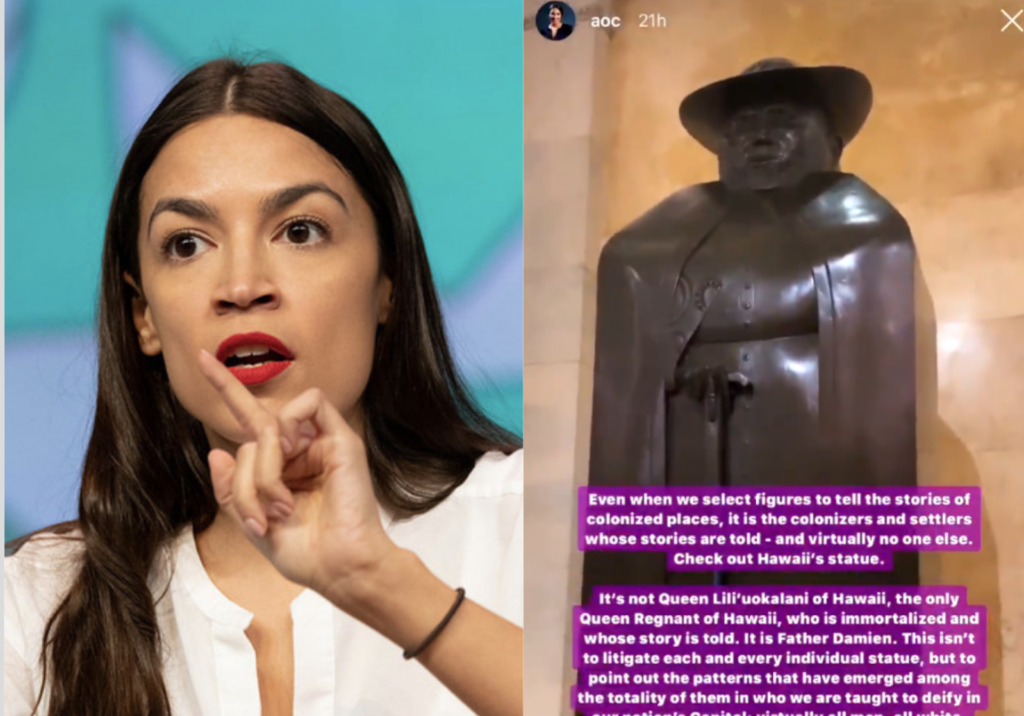 The comments came on an Instagram story where the freshman congresswoman took viewers on a tour of the Capitol highlighting the absence of statues commemorating minority figures and declaring the memorials to some of the nation’s most consequential men and women an extension of colonialism.

“Even when we select figures to tell the stories of colonized places, it is the colonizers and settlers whose stories are told – and virtually no one else. Check out Hawaii’s statues,” Ocasio-Cortez wrote. “It’s not Queen Lili’uokalani of Hawaii, the only Queen Regnant of Hawaii, who is immortalized and whose story is told. It is Father Damien.”

Ocasio-Cortez failed to mention however, that Father Damien, who was a Roman Catholic priest from Belgium, voluntarily spent years personally caring for patients with leprosy who were exiled to the Kalawao peninsula to die, until he passed from the lethal disease himself at the age of 49. Even while he was sick, he continued to care for other patients stricken with infection.

“I am gently going to my grave. It is the will of God, and I thank Him very much for letting me die of the same disease and in the same was as my lepers. I am very satisfied and very happy,” Father Damien wrote while on his deathbed to his brother. 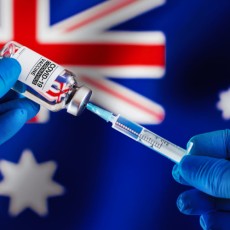 Widespread COVID testing has created the illusion that jabs are necessary 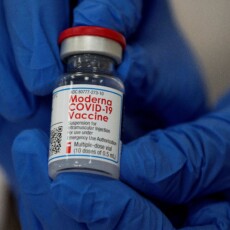