Mace at the 45-second mark

BLM confronts a ‘Patriot Prayer’ rally near the Multnomah County Justice Center in Portland on Saturday, where they were hit with paintballs and mace or bear repellent, as the two groups clashed.

Clad in helmets and other protective equipment, the group was followed through different parts of the city by the Marxists, firing paintball guns and mace to ward off advances. 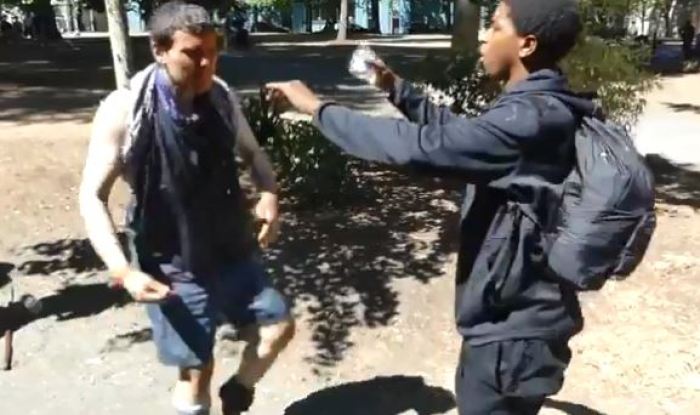 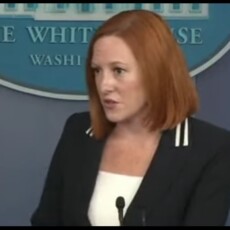 The Truth Behind The Surge At The Southern Border 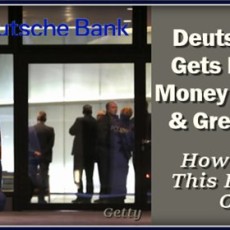