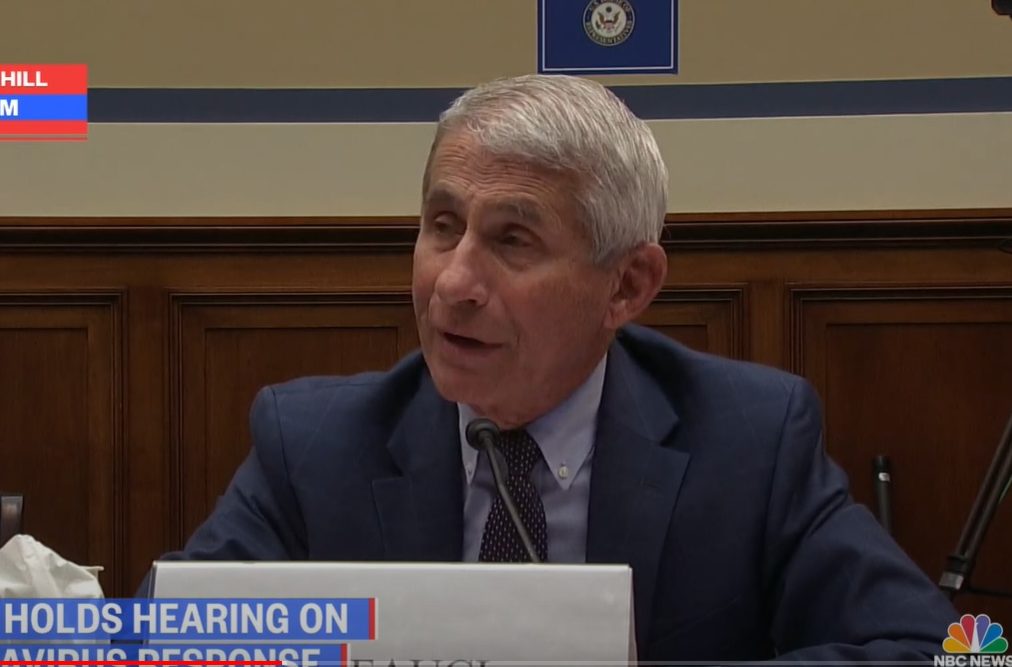 Dr. Anthony Fauci who leads the National Institute of Allergy and Infectious Diseases dodged questions Friday on whether he would recommend states place limits on mass protesting just as they have with churches and funerals to curb the spread of the novel Wuhan coronavirus.

“Do protests increase the spread of the virus?” Ohio Republican Congressman Jim Jordan asked plainly during a House hearing of the special select committee investigating the Trump administration’s pandemic response.

“I think I can make a general statement,” Fauci responded. “Crowding together, particularly when you’re not wearing a mask contributes to the spread of the virus.”

“I don’t think that’s relevant,” Fauci said. “I’m not in a position to determine what the government can do in a forceful way.”

“Well you make all kinds of recommendations,” Jordan said. “I’m just asking you should we try to limit the protesting.”

Rep. @Jim_Jordan GRILLS Dr. Fauci on whether protests are increasing the spread of the virus.

While Fauci had previously called the protesting “risky,” the White House’s top official guiding the federal response to the coronavirus pandmeic refused to answer in the affirmative and continued to assert his reluctance to “opine on limiting anything.”

Fauci however, has consistently been a proponent of state lockdowns closing small businesses and placing bans on church gatherings as the nation deals with the Chinese virus.

“I don’t understand why that’s not happening,” Fauci said on CNN of several states refraining from implementing statewide stay-home orders in April. “If you look at what’s going on in this country, I just don’t understand why we’re not doing that. We really should be.”

Dr. Anthony Fauci on some states still not issuing stay-at-home orders: “I don’t understand why that’s not happening. … If you look at what’s going on in this country, I just don’t understand why we’re not doing that. We really should be.” #CNNTownHall pic.twitter.com/qXL39eQ90v

And while Fauci wasn’t a signatory of the June letter signed by more than 1,000 medial experts declaring racial inequality worse than the virus that’s killed more than 152,000 people as of this writing, Fauci has blamed “systemic racism,” for wreaking a disproportionate impact on the black community.

“Obviously the African-American community has suffered from racism for a very, very long period of time and I cannot imagine that that has not contributed to the conditions that they find themselves in economically and otherwise,” Fauci said in testimony before the House Energy and Commerce Committee. 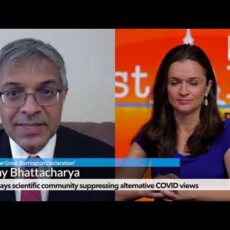 Stanford Epidemiologist — ‘Masks should not be mandatory’… 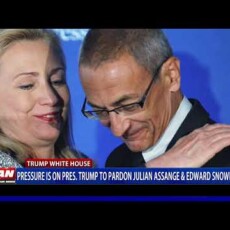 Will Trump pardon Snowden and Assange? 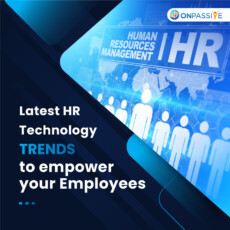 HR Technology Trends that can Influence your Employees