Below is an interview I recorded with war crimes whistleblower and lawyer David McBride on Friday (2/12/22) discussing the failings of the National Anti-Corruption Commission legislation which passed parliament this week.

David McBride says the NACC is designed to cover up corruption, not expose it.

Also below is a video of federal Independent MP Zali Steggall, who is also a barrister, giving her opinion on some of the shortcomings of the NACC.

I have published a couple of articles on the NACC’s failings titled “Attorney-General Mark Dreyfus cooks the books to justify secret hearings at the National Anti-Corruption Commission and video you won’t see at a Federal ICAC” and “NSW ICAC Commissioner John Hatzistergos exposes the lie being told by federal Attorney-General Mark Dreyfus to justify secret hearings” which are also well worth a read.

In a more detailed video, Zali Steggall says: “It’s a good bill but not a great bill, and one that may well fail to deliver what Australians so clearly want: a return to transparency, accountability and integrity in Australian politics.” (Click here for Zali Steggall’s more detailed overview of the NACC failings)

Anyone waiting to see the likes of Scott Morrison, Barnaby Joyce, Angus Taylor and many others being exposed publicly for their corruption will almost certainly be disappointed. At best we have to hope the NACC hands down a report recommending criminal charges against them which I think is a lot less likely without public hearings shining a light on the truth and the corruption.

Instead of having a NACC that can do its job, we’ll have one that will become embarrassing for the government and be a red-hot issue at the next federal election. Further amendments to the legislation will be needed but by that time a lot of corruption from past governments will likely be swept under the carpet.

Kangaroo Court of Australia is an independent website and is reliant on donations to keep publishing so please click on the Patreon button below and support independent journalism.

If you would like to support via PayPal use the button below or for other donation options click here to go to the Donations page.

AEC trying to assure voters that election results are accurate 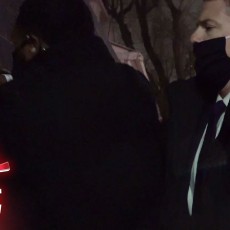 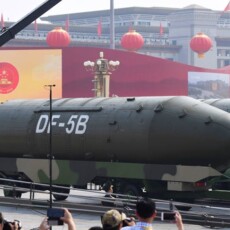