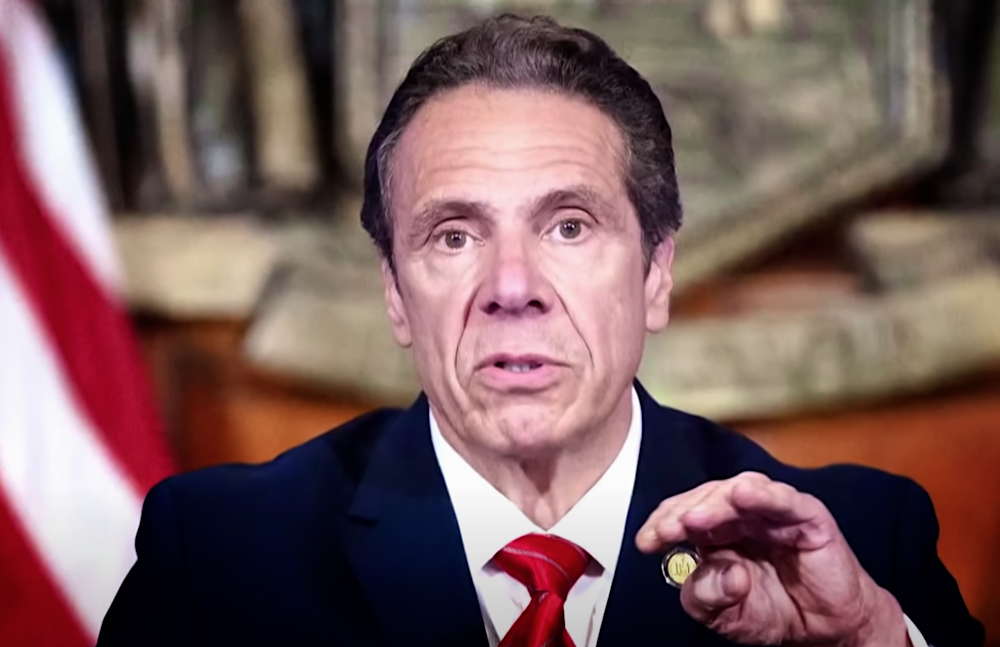 New York Democratic Gov. Andrew Cuomo is faced with another inquiry revealed this week by the New York Times, which reported on Monday that the state attorney general’s office launched a probe into government resources used for his pandemic book on leadership.

The book, “American Crisis: Leadership Lessons from the COVID-19 Pandemic,” was published last fall as Cuomo took a nationwide victory lap to celebrate the glowing media coverage of his tenure despite the state leading with its COVID fatality rate while thousands died in nursing homes under the governor’s order to admit infected patients into long-term care facilities.

The Times reported that Cuomo is accused of assigning junior staffers to edit early drafts, sit in on pitch meetings, and assist with minor tasks such as printing and delivering manuscripts to the governor’s mansion. Cuomo denied any of the work was substantial and claimed, according to the Times, that all was voluntary, while minor tasks might have been “incidental.” Cuomo received a seven-figure advance on the manifesto, according to the New York Post.

The book probe marks the fourth official inquiry facing the embattled governor, whose pandemic arc has taken Cuomo from corporate media-hailed hero of the Empire State to scandal-ridden emperor who now faces nearly a dozen allegations of sexual misconduct and manipulation of pandemic data to cover up failures in nursing homes.

After news began to surface that the Cuomo administration appeared to hide nearly 3,000 COVID-19 nursing home deaths from public view while hit with charges of sexual misconduct, Cuomo’s book publisher announced in March that the group would not reissue his manifesto in paperback and halted its promotion.

While New York reported just shy of 6,500 nursing home deaths from COVID-19 for much of the pandemic, New York Times reporting suggests the true toll exceeds 9,000. The FBI has launched a probe of the administration’s handling of nursing homes.

The New York attorney general’s office and the state legislature, in an impeachment inquiry, are also investigating allegations of sexual abuse. 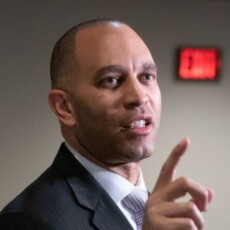 Members of Congress, their staffs will be exempt from Biden’s federal vaccine mandate