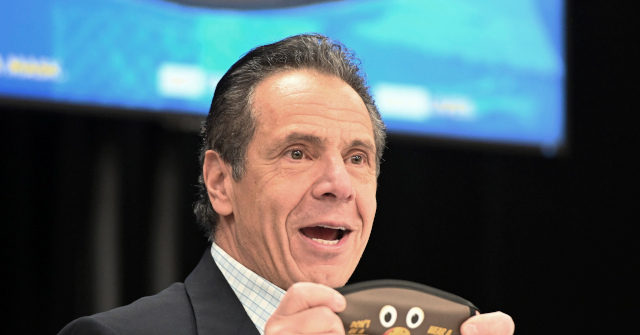 On Wednesday evening, the high court ruled in favor 5-4 with the Roman Catholic Diocese of Brooklyn and Orthodox Jewish synagogues in their lawsuit alleging Cuomo’s gathering restrictions, which limited house of worship attendance from 10 to 25 people, violated religious freedom under the First Amendment.

“The Supreme Court made a ruling. It’s more illustrative of the Supreme Court than anything else,” Cuomo told reporters on a conference call, the New York Post said. “It’s irrelevant of any practical impact because of the zone they were talking about is moot. It expired last week.”

“It doesn’t have any practical effect,” he added. “The lawsuit was about the Brooklyn zone. The Brooklyn zone no longer exists as a red zone. That’s muted. So that restriction is no longer in effect. That situation just doesn’t exist because those restrictions are gone.”

The court said in an unsigned opinion that stemming the spread of the deadly and infectious coronavirus is compelling public interest, but the measures affecting places of worship are far more restrictive than measures seen in other cases that have come before the justices and tighter than those applied to worse-hit areas.

It continued that less restrict measures have been implemented on places connected to known clusters while there has been “no evidence the applicants have contributed to the spread of COVID-19.” It also said less restrictive measures could be enforced on the religious services to stop virus transmission, such as limiting services based on available capacity and not a hard cap.

“It is time — past time — to make plain that while the pandemic poses many grave challenges, there is no world in which the Constitution tolerates color-coded executive edicts that re-open liquor stores and bike shops but shutter churches, synagogues and mosques,” Justice Neil Gorsuch wrote in a concurring opinion. 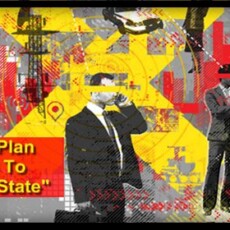 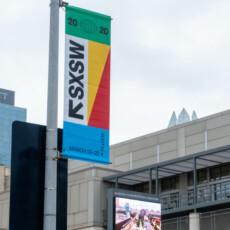 Josh Hawley uses Comey’s own words against him…