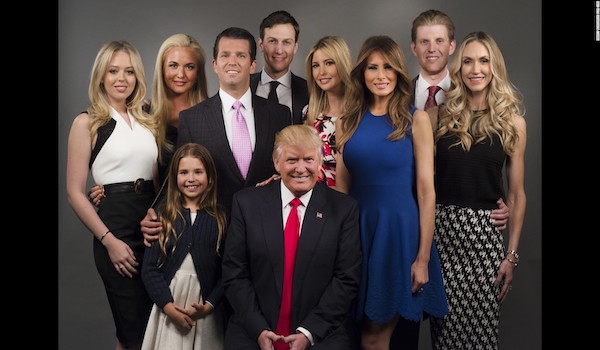 The United States Secret Service is reportedly planning for President Trump to leave the White House in January. They are preparing for their new post at his Mar-a-Lago resort in Palm Beach Florida. But the election isn’t over yet!

ABC News says Trump is out

It’s been weeks since the election and President Trump still has not conceded the race to Joe Biden. He’s convinced that massive voter fraud took place and he’s confident his legal team will be able to prove their case in court.

Wisconsin and Arizona have yet to certify their election results and Biden is ahead by a thin margin. A Pennsylvania judge delayed the state’s election certification pending a legal challenge by Republicans. What happens next is anyone’s guess.

President Trump was born and raised in New York City but recently changed his official residence to Palm Beach Florida where he voted in person last month.

Both the Trump administration and the Secret Service have declined to comment on the move. Still, sources are confident that renovations are underway in a rush to prepare for the President and the First lady when they make their move immediately following the inauguration of Joe Biden on January 20, 2021. 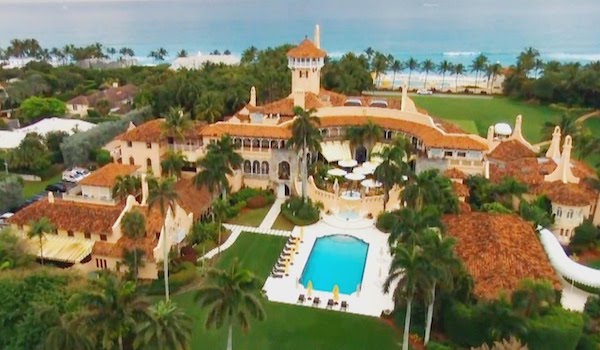 President Trump’s Mar-a-Lago will likely be transformed into his post presidential compound.

He purchased the resort for $10 million dollars back in 1985. He will likely spend a lot of time at his golf clubs in New Jersey and New York as well.

A police source told ABC News that the New York Police Department is planning to work with the Secret Service to reduce the law enforcement footprint around Trump Tower in Manhattan since it will no longer be Trump’s primary residence. 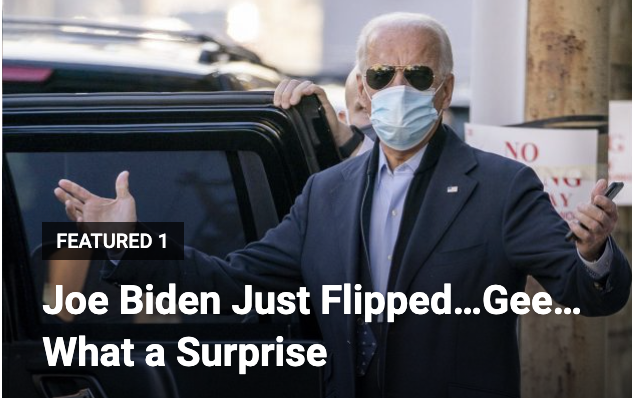 This will result in less traffic gridlock around the iconic building downtown. Good move Mr President. New York is a sewer. Florida is MAGA country. 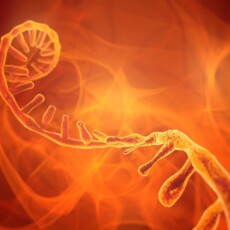 How Do We Know the Effects of the Genetic Technology behind COVID Vaccines? 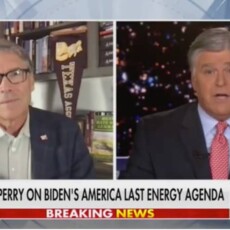 Hannity says: ‘Why would we beg countries and kiss their as*’ when we don’t need their oil? 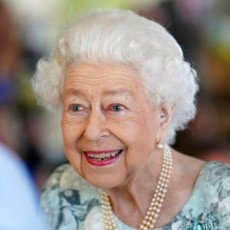