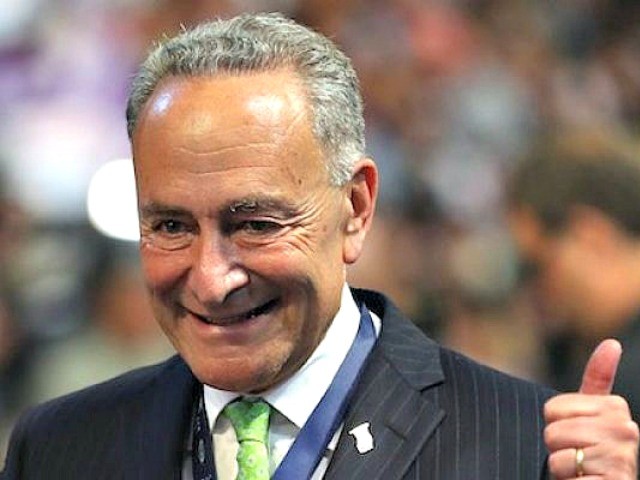 The latest iteration of the Senate Democrats’ reconciliation bill, known as the “Inflation Reduction Act,” would raise taxes on thousands of small and mid-sized businesses across the country, according to Americans for Tax Reform (ATR).

Senate Democrats changed the language of their new minimum corporate book tax, which would now hit small and midsized businesses well below the $1 billion profit threshold the tax intended to hit.

The new tax would impose a 15 percent minimum tax on the book income of “applicable corporations.” However, the latest change to the book tax would impact any business with private equity in its capital structure.

As John Kartch, vice president of ATR’s communications, said, “Any business that has [private equity] in its capital structure is now considered a subsidiary of that firm and thus subject to 15% book tax.”

BREAKING: Dem bill raises taxes on small and mid-sized businesses. Any business that has PE in its capital structure is now considered a subsidiary of that firm and thus subject to 15% book tax.

Sinema needs to remove herself from the bill.

As written, the provision now appears restructured to define any company with private equity in its capital structure to be considered a subsidiary of that private equity firm for purposes of the tax. This means that these companies would now be swept up in the new 15 percent tax on book income.

This provision would greatly expand the reach of the book minimum tax to apply to small and midsize companies that require capital investment to grow their business.

More than 18,000 businesses held by investment funds and partnerships that employ close to 11.7 million people would be targeted by the new tax increase, according to ATR’s Kartch.

Kartch called on Arizona Sen. Kyrsten Sinema (D) to “remove herself from the bill” in light of her announcement on Thursday that she would vote in favor of the reconciliation bill.

“Thanks to Mark Kelly. They’re all going to have a bigger tax bill. Mark Kelly’s doing more than anyone, literally anyone in Arizona to drag this country further in the wrong direction. It’s got to stop,” Masters continued. 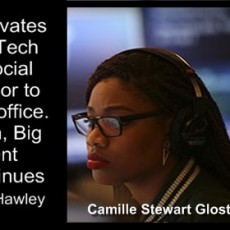