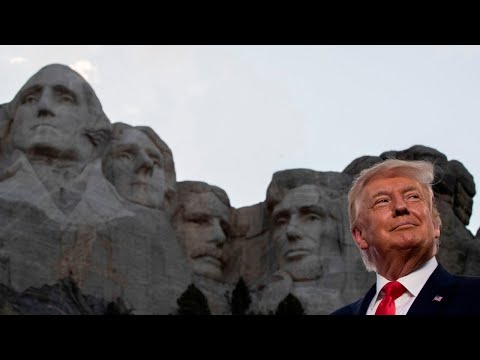 Sky News host Rowan Dean says Donald Trump is the only president to deserve his nomination for the Nobel Peace Prize which serves as yet another reason he will win in a landslide in November. President Trump was been nominated by Christian Tybring-Gjedde, a member of the Norwegian Parliament. 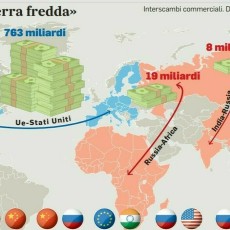 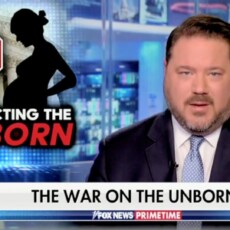 Domenech: The War On The Unborn Is Stronger Than Ever, But So Is The Pro-Life Movement