Over 4.5 million people voluntarily left employment in March, leaving businesses with an unprecedented number of positions to fill.

Americans are walking off their jobs in record numbers, in many cases choosing to quit rather than return to the office as employers end remote-work policies offered during the Covid-19 pandemic.

An all-time high of 4.54 million people quit their jobs in March, edging out a record that was set last November and rising 23% from a year earlier, according to a US Labor Department report released on Tuesday. The number of job openings also set a new high, at 11.5 million, as employers struggled to fill vacant positions amid surging labor costs.

March’s report marks the latest installment in a pandemic-era wave of labor tumult known as the ‘Great Resignation.’ To put the figures in perspective: prior to April 2021, there had never been a month in which even as many as 4 million Americans quit their jobs. That level has now been breached for 10 straight months, and March’s total was equivalent to about 3% of the entire US workforce.

Employers have been desperate to fill open positions, offering higher wages, signing bonuses and generous benefit packages to attract workers. With Americans increasingly prioritizing time away from work, some companies have tried to compete by offering more days off. One New York technology company reportedly went so far as to give new hires a two-week paid vacation before they even start work.

Businesses also are increasingly reluctant to fire workers, given the difficulties in replacing them. For each person who was fired or laid off in March, three more quit their jobs. Discharges and layoffs were down 7.1% from a year earlier.

While much of the concern over the US labor shortage has focused on entry-level positions, such as fast-food and retail jobs, white-collar workers are quitting in increasing numbers. For instance, 809,000 Americans working in professional and business services left their jobs voluntarily in March, up 28% from a year earlier. The only segments that saw quit rates below 1.5% of their workforces were in the public sector, led by the federal government at 0.8%.

Julia Pollak, chief economist at online employment marketplace ZipRecruiter, said the Great Resignation has been exacerbated in recent months by employers requiring workers to return to the office after letting them work remotely at the height of the pandemic. A survey by the firm found that 14% of people who started a new position in the past six months gained the opportunity to work from home through their job move.

Federal Reserve Bank Chairman Jerome Powell has called the US job market “unsustainably hot” and a key driver behind inflation rising to a 40-year high. Despite the overheated labor market, the number of US jobs remains more than 1 million below pre-pandemic levels. 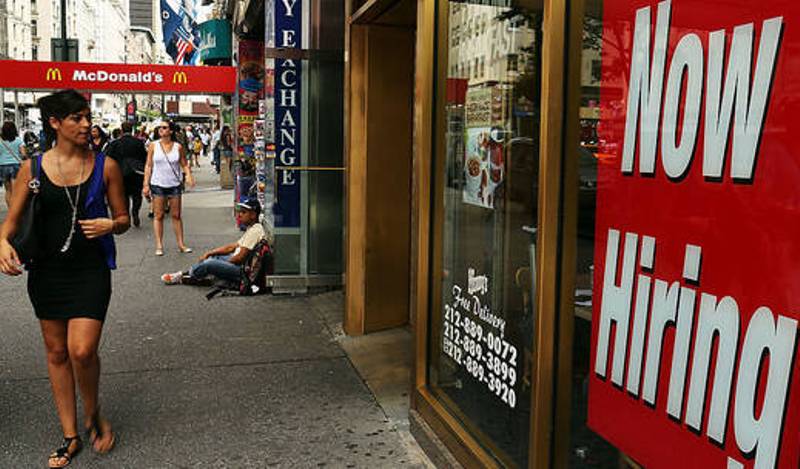 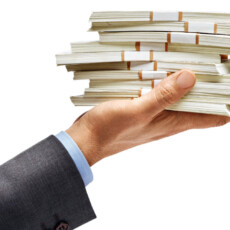 Coinbase Users Can Borrow Up to $1M With Bitcoin As Collateral 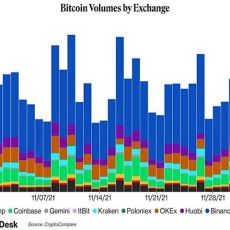