Free and Fair Election: Greg Teufel says he is prepared to file an application for an injunction in the U.S. Supreme Court to block the certification on the election in Pennsylvania #MAGA #AmericaFirst #Dobbs pic.twitter.com/ecCjWwgWf5

Quick hit from the Lou Dobbs earlier tonight. He can’t bite his tongue on Bill Barr. 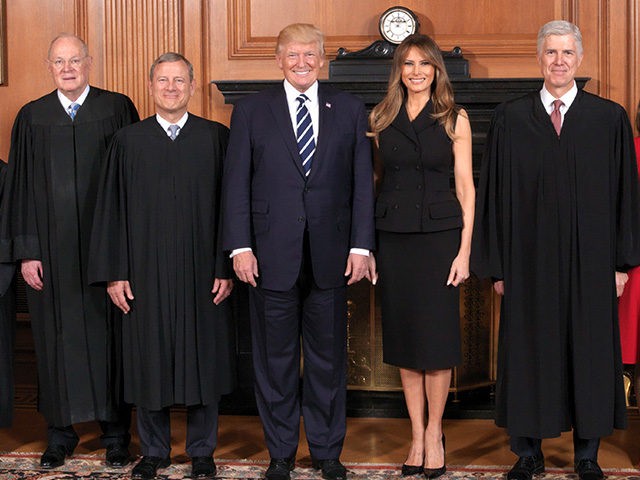 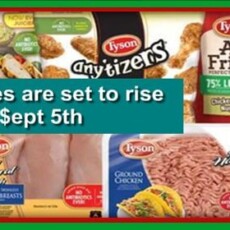 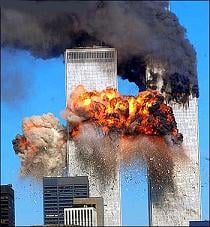 21 Years Ago, The Invasion of Afghanistan on October 7, 2001: Did the 9/11 Attacks Justify the War in Afghanistan?