Alex Jones explains the verdict, the future of Infowars, and where we go from here.

The future of Infowars is at stake. Alex explains…

“The jury in Austin, Texas just came in this evening with their verdict against Alex Jones and Infowars. We’re about to lay out the details…” – Alex Jones

“The Democratic Party, the entire corporate media lined up against Infowars and the American people’s free speech. The judge, more than twenty times in the last week and a half in Austin, Texas, told the jury while I was there in the courtroom, and it was on national TV, that Alex Jones is guilty. The lawyers for the plaintiffs asked for between 150 million and 3 billion dollars. The jury came in this evening with 4.2 million dollars. I admitted I was wrong. I admitted I made a mistake. I admitted that I followed disinformation but not on purpose. I apologized to the families. And the jury understood that. What I did to those families was wrong, but I didn’t do it on purpose. I didn’t lie about WMDs in Iraq and killing millions of people on purpose. I questioned a public event because I saw anomalies, and others saw anomalies, and the jury understood that and awarded 4.2 million dollars.” – Alex Jones 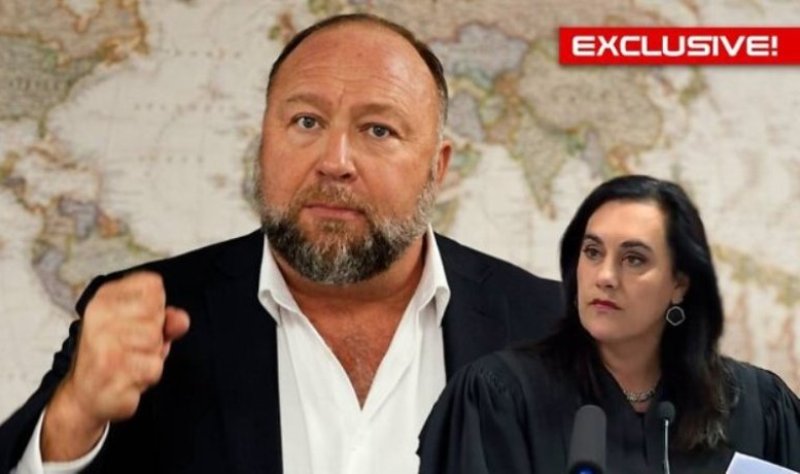 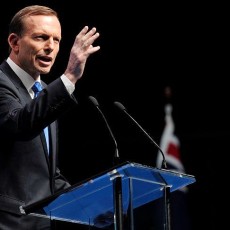 Tony Abbott for PM – of Britain! 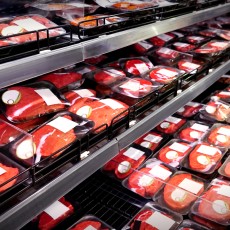 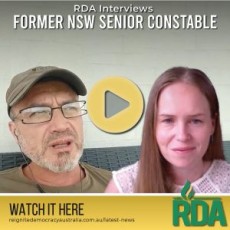