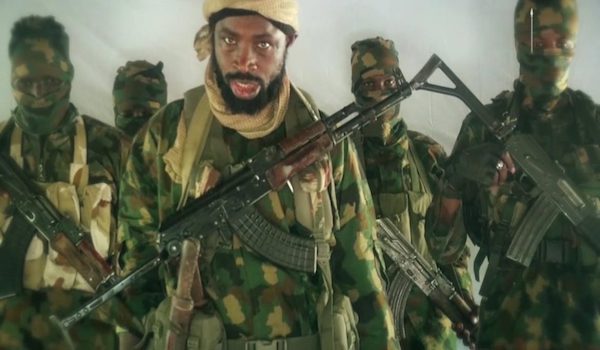 Dozens of farm workers were just found slaughtered in Nigeria. The radical Islamic terror group Boko Haram is believed to be the culprit. The region has been plagued by terror for decades as jihadists clash with government forces.

Members of the Islamic terror group Boko Haram raided a rural village in Nigeria and murdered dozens of innocent people. The terror group rounded up poor farm workers who were laboring in the nearby rice fields. The victims were tied up then had their throats slit near Maiduguri, which is the capital of Borno state.

The terror group has been active in the region for decades, but this is the worst attack in recent history. Nigerian President Muhammadu Buhari released a statement saying, “I condemn the killing of our hard-working farmers by terrorists in Borno state. The entire country is hurt by these senseless killings. My thoughts are with their families in this time of grief. May their souls rest in peace.”

Six villagers reportedly survived the brutal attack and they claim that at least 15 women were kidnapped by the terrorists. The victims were poor laborers from the Sokoto state in north-western Nigeria. They traveled more than 600 miles to find work, but ultimately crossed paths with the terror group. 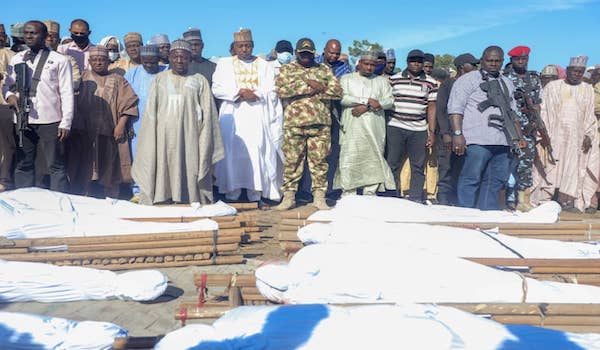 The governor of Borno state, Babagan Zulum, attended the victim’s funerals on Sunday. “It is disheartening that more than 40 citizens were slaughtered while they were working in their farmlands,” he told journalists.

Our people are in very difficult situations, they are in two different extreme conditions: in one side, if they stay at home, they may be killed by hunger and starvation; on the other, they go out to their farmlands and risk getting killed by the insurgents. This is very sad.”

A member of parliament claims the farmers were massacred as payback after the group disarmed and arrested a Boko Haram gunman who had been tormenting them. The terror group has long suspected that farmers working in the rural state have been passing information about their movements to the Nigerian military.

On Sunday, six soldiers with the Nigerian Army were killed in an ambush in Borno state. They were headed to the terror plagued region to boost security and distribute food to the people displaced by recent violence. The Nigerian government has repeatedly claimed that Boko Haram has been defeated, but the mutilated bodies left in their wake tell a different story. 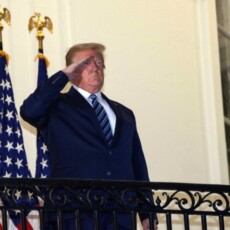 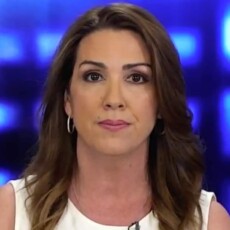 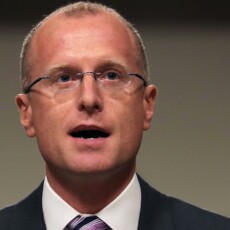