UPDATE: The Antrim County Clerk’s Office in Michigan told me the election program it used (Election Source) had issues and the office is now reviewing 16,047 total votes. The source I spoke with said she believes 33 other counties used the program. #postelection2020

Antrim County Clerk Sheryl Guy, a Republican who ran unopposed and won a third four-year term Tuesday in the strongly GOP county, said results on electronic tapes and a computer card are accurate but it appears some of the results were somehow scrambled after the cards were transported in sealed bags from township precincts to county offices and downloaded onto a computer.

Here’s the story an Antrim County from last night… 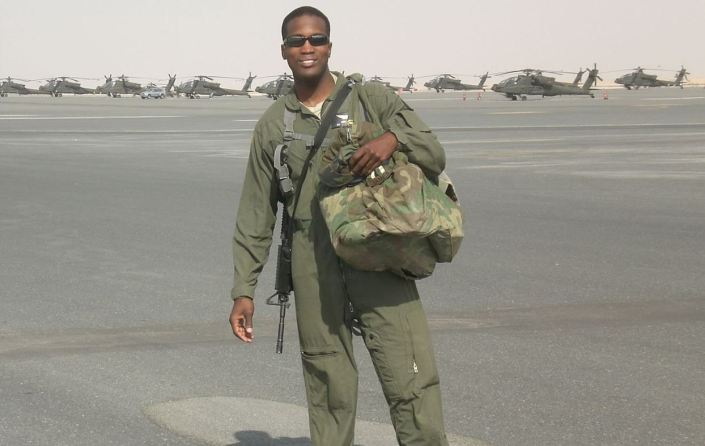 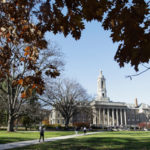 So … How Do We Regain Trust in the FBI?