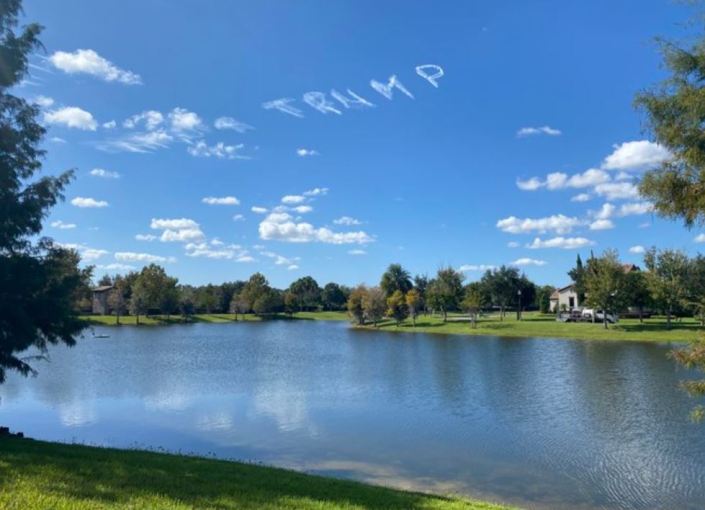 Fox News’ @johnrobertsFox: “A potentially significant development in the state of Georgia tonight… the recount discovered 2,600 ballots that had not been originally counted.” pic.twitter.com/gBMy3cqSgk

Trump could gain nearly 800 net votes from the discovered ballots. There were 1,643 new votes for Trump and 865 for Biden. The problem occurred because county election officials didn’t upload votes from a memory card in an ballot scanning machine, said Gabriel Sterling, the state’s voting system manager.

He called it “an amazing blunder” and said the county’s elections director should resign.

“It’s not an equipment issue. It’s a person not executing their job properly,” Sterling said. This is the kind of situation that requires a change at the top of their management side.”

This in a state where Trump trailed by 14,155 votes pre-recount.

The new numbers are preliminary. pic.twitter.com/NoVICTbGHj 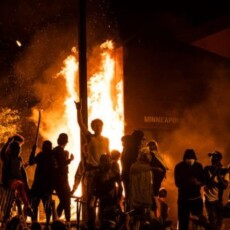