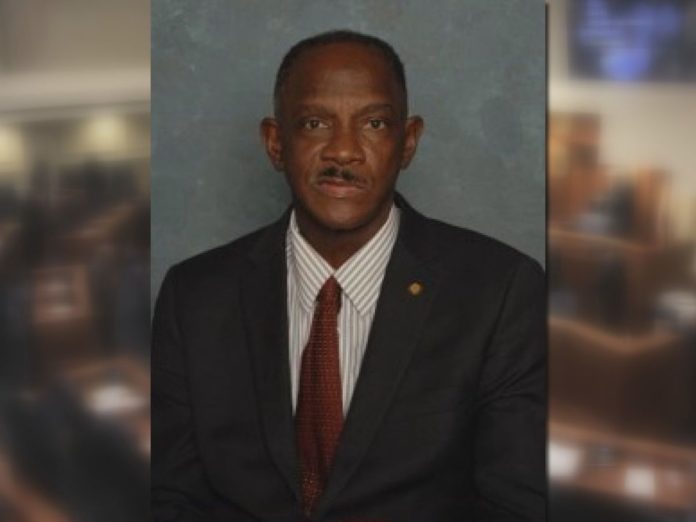 On September 1, 2020, Burkette, 63, a resident of Montgomery County, resigned from his position as state senator for District 26. Today, he was arrested after being charged by complaint with violating the Fair Campaign Practices Act. He is charged with failing to deposit campaign contributions into his campaign checking account. Specifically, the complaint alleged that, in 2015 and 2016 while running for the Montgomery City Council, Burkette intentionally failed to deposit $3,625.00 in campaign contributions into his campaign checking account, and instead, deposited or cashed those contributions into or against his personal bank account. A violation of the campaign checking account provision of the Fair Campaign Practices Act is a class A misdemeanor, punishable by up to one year in prison and a fine not exceeding $6,000.

The case is being prosecuted by Attorney General Marshall’s Special Prosecutions Division. No further information about the investigation or about Burkette’s alleged crime may be released at this time. 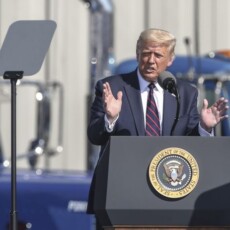