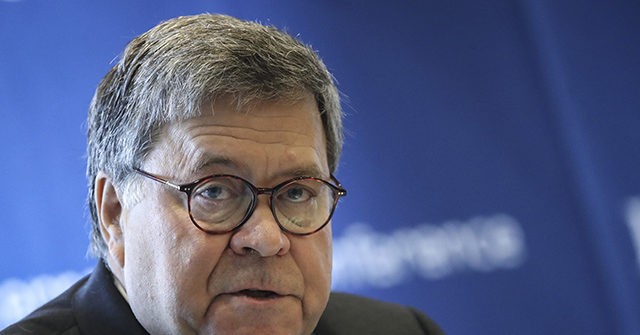 Attorney General William Barr on Sunday sounded off on his portrayal in the media and the media’s framing of the ongoing violent protests in Portland, OR.

Barr said on Fox News Channel’s “Life, Liberty & Levin” that he has been “appalled” by the blatant violence seen in Portland but lamented that the “partisan” mainstream media are feeding Americans a “lie” when it comes to what they show on their cable stations.

“I’ve been appalled … on this violence because it’s happening right out in the streets,” he continued. “Anyone with eyes can see what’s happening. They see the violence. They see these groups of agitators and their black outfits, their helmets and their shields, which, incidentally, have the hammer and sickle on them most of the time, are rushing the police, causing violence, throwing rocks, people showing up with the rocks and frozen bottles. That’s happening. That’s happening in front of people. You don’t see it on any of the national news. You don’t see it on the networks. You don’t see it on the cable stations. And yet you hear about these peaceful demonstrators, so it’s a lie. The American people are being told a lie by the media. 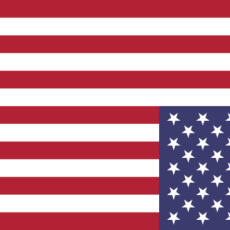 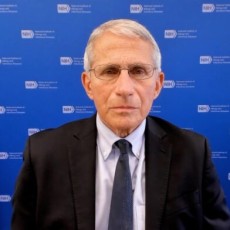 Fauci Wants Americans to Get 4 Shots Per Year