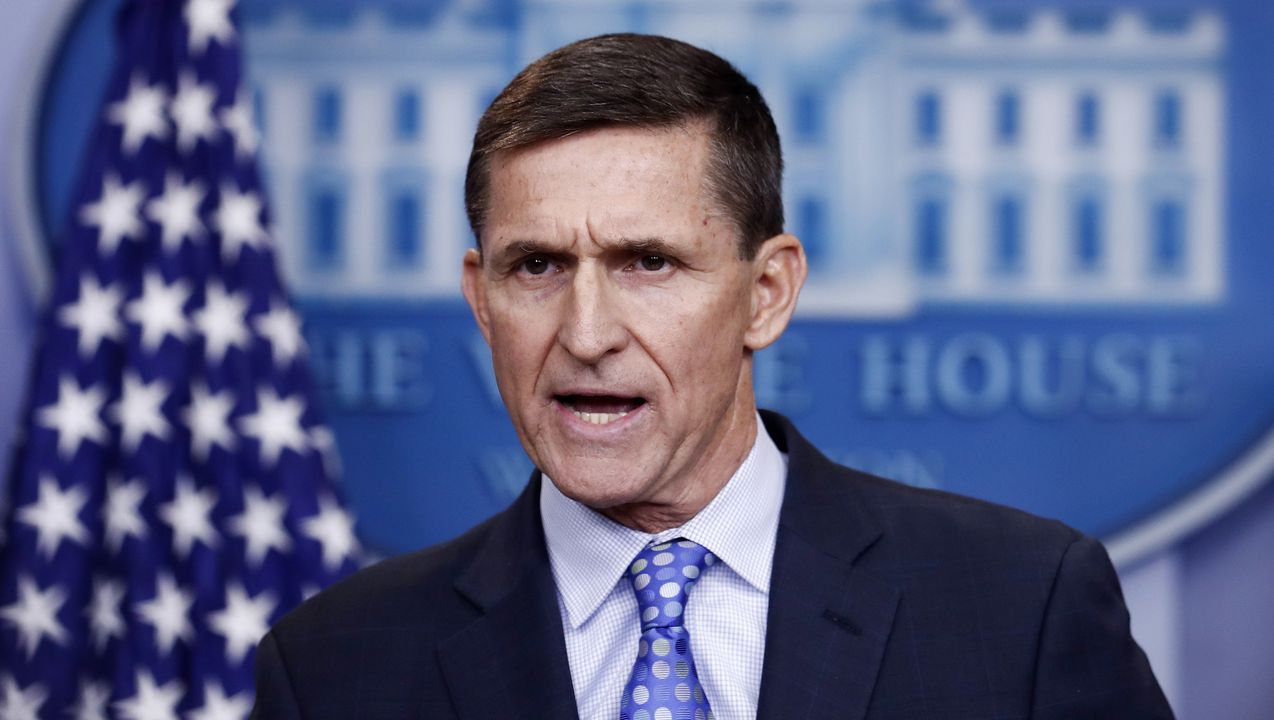 “It is my Great Honor to announce that General Michael T. Flynn has been granted a Full Pardon. Congratulations to @GenFlynn and his wonderful family, I know you will now have a truly fantastic Thanksgiving!” Trump wrote on Twitter.

It is my Great Honor to announce that General Michael T. Flynn has been granted a Full Pardon. Congratulations to @GenFlynn and his wonderful family, I know you will now have a truly fantastic Thanksgiving!

Flynn previously pleaded guilty to “lying to FBI agents Peter Strzok and Joe Pientka during a Jan. 24, 2017, interview in the White House about conversations Flynn had with Russian Ambassador Sergey Kislyak.” After a probe launched by the DOJ, however, it was discovered that “substantial exculpatory evidence was withheld from Flynn and his attorneys that established that the FBI agents did not believe Flynn had lied during the interview.”

In September, FBI Special Agent William Barnett revealed that Flynn was targeted by the Special Counsel Office (SCO) to “get Trump.” According to Barnett, there was no basis for an investigation into the alleged “collusion.” It was later established that the collusion story was used as a pretext for the Obama administration to spy on the Trump campaign, and then after Trump was elected for Democrats to gin up a political impeachment and prevent him from using the powers of the office that voters granted him.

Flynn’s defense team filed a motion in October to disqualify D.C. District Court Judge Emmet Sullivan from his position in Flynn’s trials after his blatant demonstration of bias against Flynn beginning in December 2018.

“Here, there can be no question that this judge has created the appearance of bias that mandates his disqualification,” the motion says.

The defense team also alleged that Sullivan “echoed” corporate mainstream narratives from NBC News’s Rachel Maddow and an opinion editorial in the Washington Post by former judge John Gleeson in his handling of the case.

“It was improper for the court to allow extra-judicial media commentary to affect his conduct,” the document states.

While Sullivan was originally encouraged by the D.C. Circuit to act with “appropriate dispatch,” he sat on the case and refused to recuse himself despite demonstrating personal animus against Flynn in the courtroom. For more on the Flynn court saga, start here. 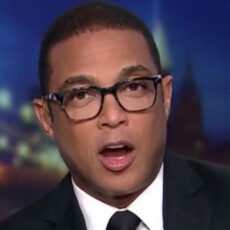