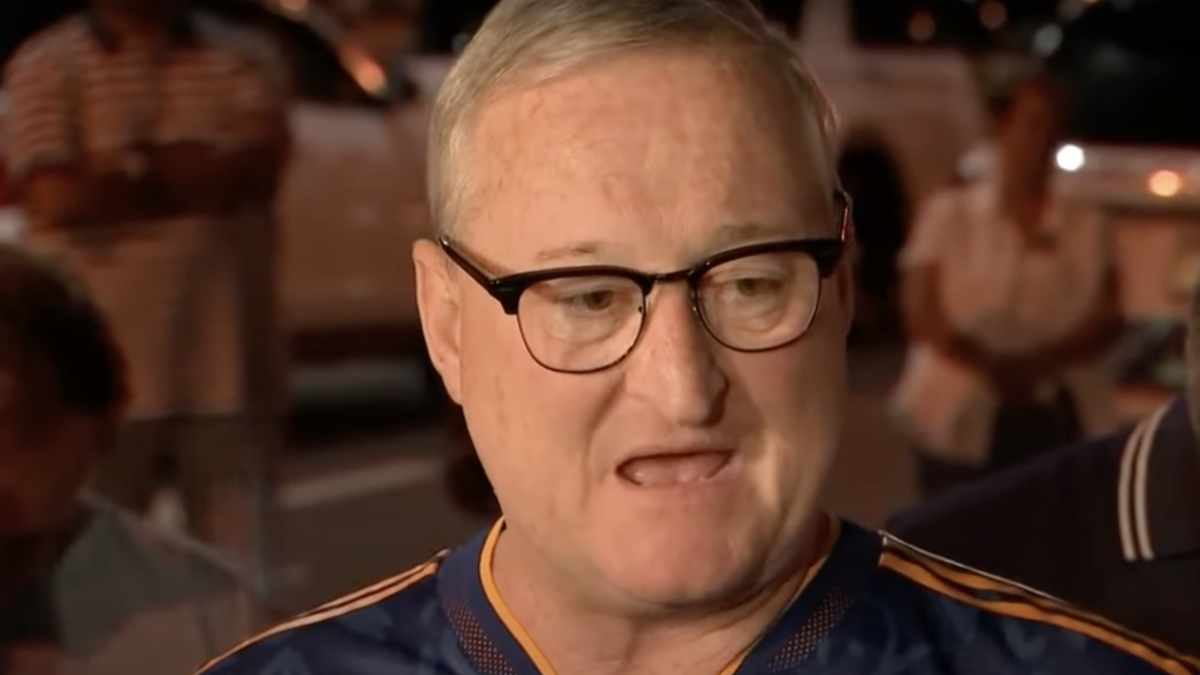 Philadelphia Mayor Jim Kenney had some choice words after two local law enforcement officers were shot at a July 4 parade but none of his anger had to do with addressing the rising crime that has plagued the City of Brotherly Love for years.

As a matter of fact, the “defund the police” Democrat’s reaction to the news that two police officers were in the hospital was to express excitement that his mayoral term is ending soon because “there’s not an event, or a day, where I don’t lay on my back, and look at the ceiling, and worry about stuff.”

Specifically, Kenney’s “waiting for something bad to happen all the time” has to do with guns, which he claimed will forever bear the blame for problems in the nation “until Americans decide that they want to give up the guns and give up the opportunity to get guns.”

So while the Philadelphia Police Department struggles to grapple with injured officers and the city’s record-high homicide rate which is on track to be much worse in 2022, the mayor is whining about gun control.

Philadelphia’s crime problem has been going on for years, but Kenney has repeatedly failed to address it. As a matter of fact, during the George Floyd riot era, Kenney made things worse by declining to increase the police budget to reflect the law enforcement needs in his city.

After facing pressure to defund the police, Kenney and the city council’s preliminary budget in 2020 sought to cut police funding by $14 million at a time when rioters were ransacking and looting small businesses after George Floyd’s death.

One year later, Kenney froze the police budget to prevent any increases in spending on the department.

To put it in perspective, in 2015, the year Kenney was elected, the PPD had close to 6,600 officers and at least 800 civilian employees. In the first quarter of 2022, the department only had 5,900 sworn officers and 600 civilians despite a significant increase in violent crime across the board.

As a result of Kenney’s neglect, Philly is suffering a “historic shortage of police.” Philadelphia Police Commissioner Danielle Outlaw said that those officers who are still on the department’s payroll are “bearing heavier case loads, suffering from burnout, and experiencing increased stress.”

Maybe that’s why more than 63 percent of the city’s residents think Philly is “on the wrong track” and more than 70 percent of those surveyed listed increasing crime, drugs, and other public safety problems as their top issues of concern.

Kenney appears to care about crime and cops in his city as much as he cared about Philadelphia’s Covid-19 lockdown rules, which isn’t saying much. The officers injured on July 4 are well on their way to recovery but the city may not be unless the next Philadephia mayor prioritizes supporting the police instead of defunding them.

Youngest (and dumbest) in the USA… 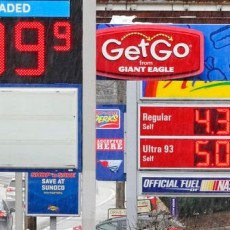