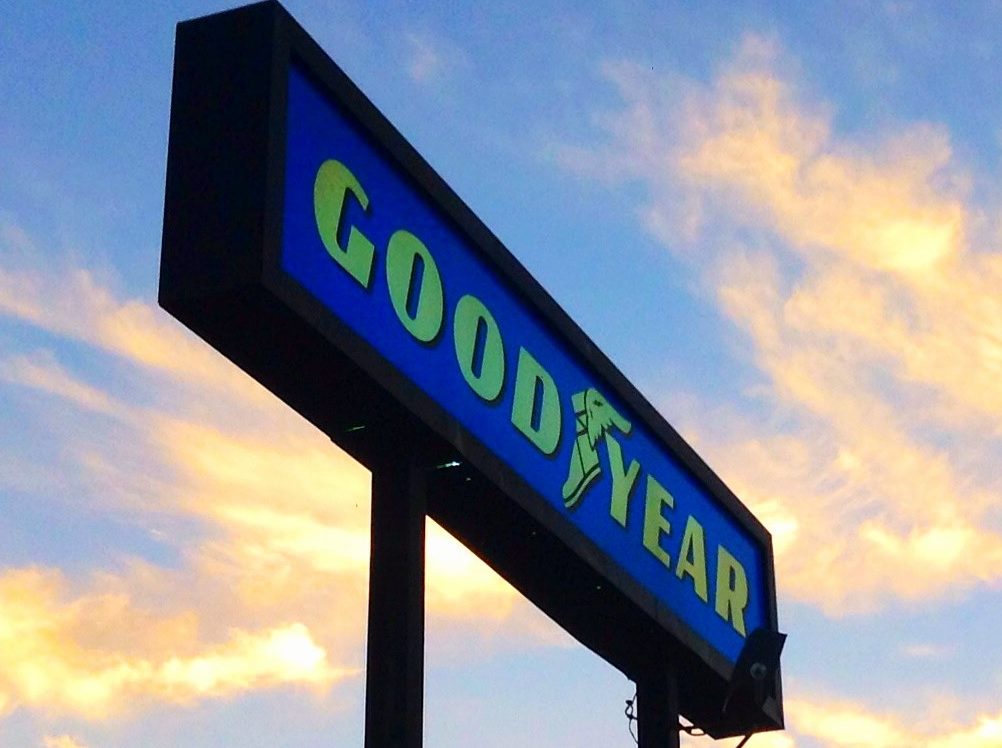 President Donald Trump called for a Goodyear Tire boycott after the rubber company banned “Blue Lives Matter,” “All Lives Matter,” and “MAGA” attire at its stores.

“Don’t buy GOODYEAR TIRES – They announced a BAN ON MAGA HATS,” Trump tweeted Wednesday. “Get better tires for far less! (This is what the Radical Left Democrats do. Two can play the same game, and we have to start playing it now!).”

It was revealed in a leaked photo from a company diversity training program that any pro-police and pro-Trump slogans should be banned from their stores. A list of “acceptable” expressions in the workplace included any “Black Lives Matter (BLM),” or “Lesbian, Gay, Bisexual, and Transgender (LGBT)” messaging. An anonymous employee leaked the training slide from Topeka, Kansas, local outlet WIBW reported, and said the training came from the corporate offices in Akron, Ohio.

Trump has called for public boycotts of companies before, including AT&T to protest CNN reporting.

The photo from Goodyear’s sensitivity training sparked immediate scrutiny on Twitter from users calling out the company’s discrimination.

Hey @goodyear – the people that nearly beat a man to death in Portland the other night weren’t wearing blue lives matter shirts or MAGA hats. The Left is ruining this country. https://t.co/tmStzjkWFw

How the hell is this not considered some kind of discrimination? https://t.co/YaOXRHMWG7 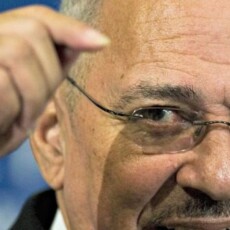 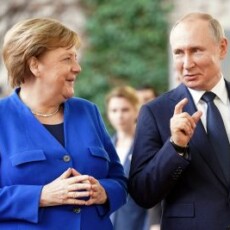 US Sanctions, Crisis in EU-Russia Relations: Does Russia Hold the Key to German Sovereignty? 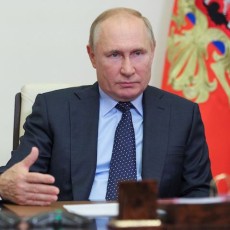 Ukrainian President Declares Martial Law: ‘No Panic, We Are Ready for Anything’