Amazon founder Jeff Bezos’ fortune soared by $8.44 billion after the Pentagon cancelled a $10 billion cloud contract controversially awarded to Microsoft, prompting calls by some members of Congress for millionaires and billionaires to pay their fair share in taxes. 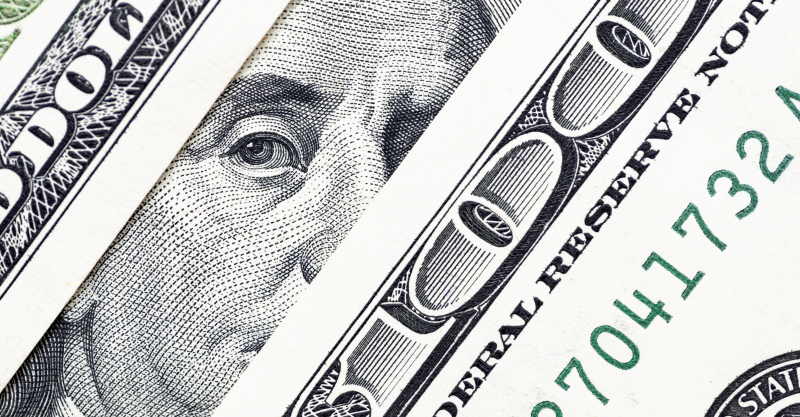 After the Pentagon’s decision to cancel a contract led Amazon founder Jeff Bezos‘ fortune to soar by $8.44 billion, hitting a record $211 billion, Rep. Pramila Jayapal Wednesday afternoon doubled down on her demand to raise taxes on the wealthiest Americans.

“The world’s richest man reached a record $211 billion net worth Tuesday after Amazon.com Inc. shares rose 4.7% after the Pentagon announced it was canceling a cloud-computing contract with rival Microsoft Corp.,” according to Bloomberg.

Jayapal (D-Wash.) — who leads the Ultra-Millionaire Tax Act of 2021 with Sen. Elizabeth Warren (D-Mass.) — took to Twitter to highlight Bezos’ recent gains with a call to tax the rich, declaring that “it’s time for them to pay their fair share.”

Jayapal and Warren’s bill would impose a 2% annual tax on the net worth of households and trusts above $50 million, plus a 1% annual surtax on billionaires — generating an estimated $3 trillion in revenue over a decade.

As of Tuesday Bezos was $30 billion richer than the second person on the Bloomberg Billionaires Index, Tesla’s Elon Musk, whose net worth was $181 billion.

The last time someone neared Bezos’ new record was when Musk briefly hit $210 billion in January, Bloomberg reported, pointing out that “the two men spent the first part of the year trading the top spot as the world’s richest person, but Bezos has cemented his hold on No. 1 since mid-March as Amazon shares climbed almost 20% during that time.”

In the Tuesday statement that appeared to cause Bezos’ wealth to soar, the Pentagon announced the cancellation of a $10 billion cloud contract controversially awarded to Microsoft during the Trump administration but also said it would consider Microsoft and Amazon Web Services (AWS) for future cloud contracts.

The news came after Bezos’ final day as Amazon’s chief executive officer on Monday, a move that was made public months ago. Bezos stayed on as executive chair and Andy Jassy, the former head of AWS, is the company’s new CEO.

In a report about the Pentagon’s announcement, The New York Times noted that Jassy’s appointment “accentuated the importance of cloud computing to big tech companies, which have built giant data centers all over the world to accommodate new business and government customers.”

“Jeff Bezos makes some $2,537 every second of the day. Got that? That means Jeff Bezos — the richest guy on the face of the planet — makes nearly 3x more in one second than the median worker in this country makes in an entire week,” declared Sen. Bernie Sanders (I-Vt.). “That is morally obscene. Tax the billionaires.”

Branson, who founded Virgin Galactic in 2004, is set to go to space on July 11 — just nine days before Bezos’ scheduled trip through Blue Origin, which he founded in 2000.

In a Tuesday appearance on NBC’s “Today,” Branson denied that it is a competition, while also admitting that “I know nobody will believe me when I say it.”

Should billionaires play out their space travel fantasies, or should we invest in schooling, provide healthcare, and create prosperity for everyone?

We need a wealth tax.https://t.co/PrpnWgxoev

“Should billionaires play out their space travel fantasies,” Khanna tweeted Wednesday, “or should we invest in schooling, provide healthcare and create prosperity for everyone?” 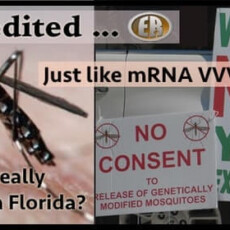 Why Are Gates and Pentagon Releasing GMO Mosquitoes in Florida Keys? 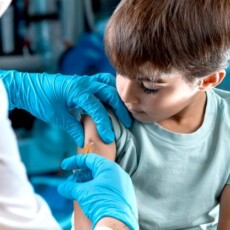 Why FDA Should Not Authorize COVID Vaccines for Kids, Teens