Miami, Florida – After being on the lam for over a decade, the owners of a now-defunct Key Largo, Florida dive shop who maintained their vessel in such shoddy condition that is capsized and sank, killing one person, have appeared in federal court in South Florida and pleaded guilty to involuntary manslaughter.

Christopher Jones, 57, and Alison Gracey, 54, owned The Key Largo Scuba Shack, LLC, a business that operated charter scuba diving trips in the Florida Keys from approximately June 2010 to December 2011.  Their main charter boat was a 24.8-foot vessel named the M/V Get Wet.  On December 18, 2011, the M/V Get Wet departed the pier for a scuba trip with two crew members and six passengers.  During the vessel’s first dive stop, the sea conditions went from calm to choppy and the boat operator noticed that the bilge pump had failed.  As the divers reboarded the boat after the dive, the vessel began taking on water, rolled heavily, capsized, and quickly sank about 30 feet to the ocean floor.  During its descent, a 300-pound bench that was not properly secured to the vessel’s deck detached.  Made of buoyant material, the bench sprang towards the ocean’s surface, as the vessel itself sank.  The two large and heavy objects collided, pinning one passenger’s legs against the vessel’s windshield.  The passenger was trapped and drowned.

Once salvaged, Coast Guard experts inspected the M/V Get Wet and found serious deficiencies.  Not one of the vessel’s bilge compartments – the engine spaces below the ship’s deck – was watertight.  The aft-most bilge space, called the lazarette, was covered by a deck plate with holes for 30 bolts, of which 22 were missing and eight were loose.  The wood at the bottom of the 300-pound bench was rotten, and the screws intended to secure it to the deck were too small.  Beneath the deck, holes that allowed water to flow between the various bilge compartments compromised all the bulkheads.  A bilge pump had been disassembled and re-assembled incorrectly.

In addition, a criminal investigation following the death of the diver revealed that Jones and Gracey knew before the tragedy that the vessel needed repairs. Jones and Gracey continued operating the M/V Get Wet despite the following, which all occurred prior to December 18, 2011:

Shortly after the diver’s death, Jones and Gracey fled the United States and spent over 10 years evading extradition each time law enforcement located them. In 2021, they left France for Spain, where Spanish authorities took them into custody based on an Interpol Red Notice.  In January 2022, Jones and Gracey were extradited from Spain to the United States to face federal charges in Southern District of Florida.

Sentencing is set for August 18, at 1:30 pm, in the Key West Federal Courthouse before Judge James Lawrence King.  Each defendant faces up to eight years in federal prison.

The U.S. Coast Guard Investigative Service investigated the case.  The U.S. Department of Justice’s Office of International Affairs provided invaluable assistance pursuing the extradition of the defendants. The U.S. Marshals Service also assisted by transporting the defendants from Spain to Florida. 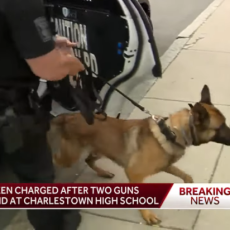 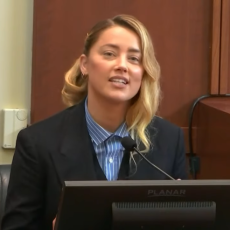 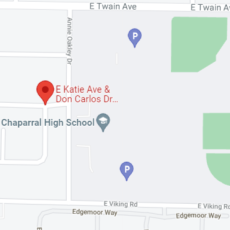