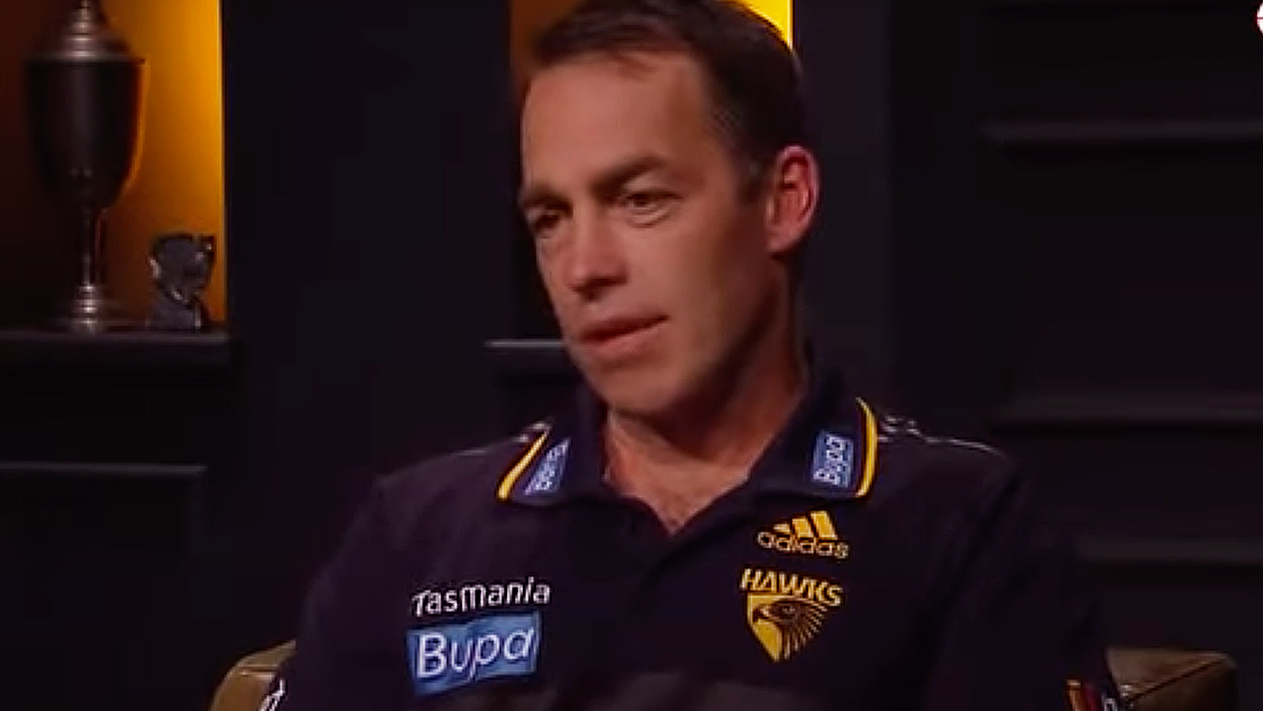 Legendary AFL coach Alistair Clarkson has strenuously denied allegations that he mistreated indigenous players when he was coach of the Hawthorn football club.

Claims that Clarkson and his then assistant, now Brisbane Lions head coach, Chris Fagan separated Aboriginal players from their partners and pressured one player to have his partner terminate a pregnancy have rocked the AFL.

Clarkson is regarded as the greatest AFL coach of the modern era, having led Hawthorn to four premierships during his 17 seasons in charge.

The allegations, published by the ABC, came from a review into the treatment of Indigenous players at Hawthorn.

Clarkson, who has just signed a five year, multi-million-dollar contract to coach North Melbourne, said he was “shocked by the extremely serious allegations”.

He said he said he would refute the claims, and he denied any wrongdoing or misconduct.

The AFL announced it would appoint an independent body to investigate the claims. Clarkson released a statement saying: “I was not interviewed by the authors of the report commissioned by the club, and nor have I been provided with a copy of the report.

“I was not afforded any due process and I refute any allegation of wrongdoing or misconduct and look forward to the opportunity to be heard as part of the AFL external investigation.”

The Brisbane Lions announced that Chris Fagan, who is said to be devastated by the allegations, would take a leave of absence while the investigation took place.

Fagan said he has no knowledge of the alleged incidents. Brisbane said in a statement that Fagan “was not consulted during the Hawthorn sponsored review and looks forward to the opportunity to be heard as part of the AFL investigation.” 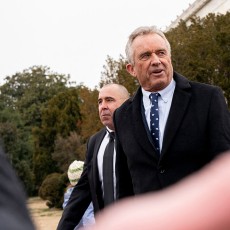 Event on May 4 in Ohio Featuring RFK Jr and Others 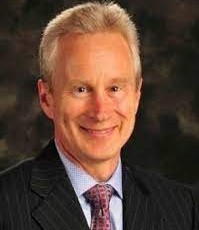 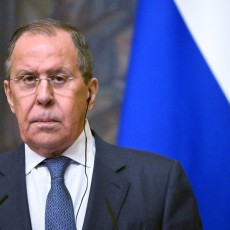