This is how we get a Prime Minister the day after an election when half the Lower House votes have been counted and none of the total of 16 per cent of postal votes have been looked at. The entire electoral system should be redesigned starting from a total physical habitation check by independent contractors giving a new and cleansed roll, optional preferential voting, no compulsory voting, install voter ID for postals and booths (which some Libs backed but not the ALP), reduce pre-polling to three days, no more how-to-vote cards at booths, place a maximum amount on all advertising by candidates and make the AFP do its job after getting complaints about electoral fraud.

To our knowledge the AFP has never investigated hundreds of prima facie cases of fraud reported after every election.

No doubt readers will add to this list but this would be a good start. 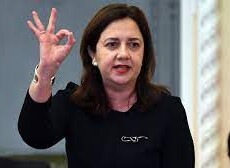 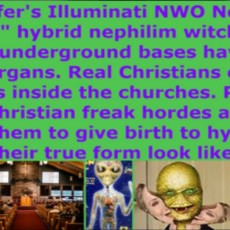 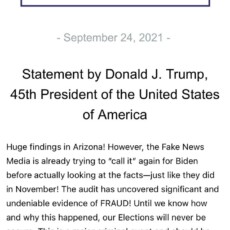 A Dire Warning From John O’Looney