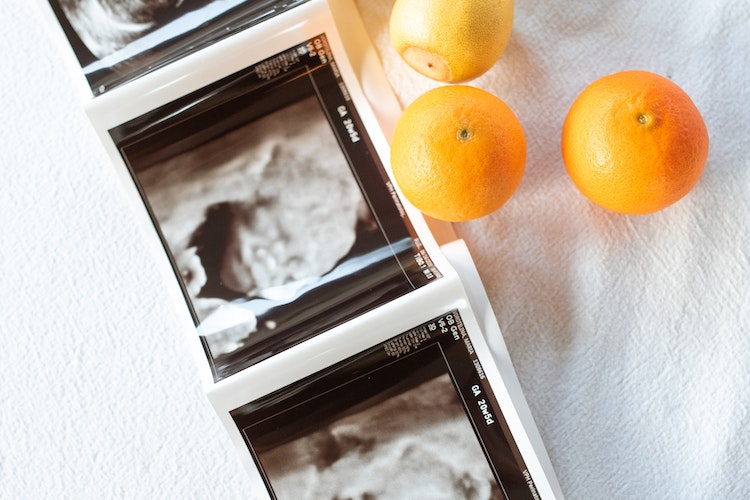 The Australian Capital Territory government has committed to spend $4.6 million over four years to provide Canberrans with free abortions up to 16 weeks into their pregnancy.

The funding will begin in the middle of 2023 and will even be available to those who do not have a Medicare card.

In a thread posted on the government’s Twitter account, the investment was touted as “the latest action by the ACT Government to protect the rights of women and people who can become pregnant.”

“The funding enables them to make decisions about their health care based on what is best for them and their bodies.”

The announcement comes in the midst of an inquiry into abortion access in the ACT which was launched last month in response to the overturning of Roe v. Wade in the United States.

Abortion was decriminalised in the ACT back in 2002 and is legal up to 16 weeks. 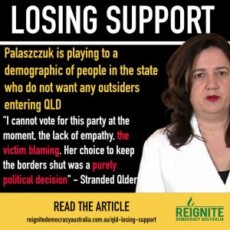 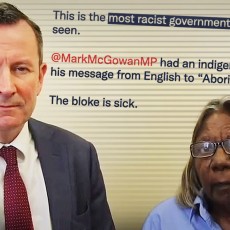