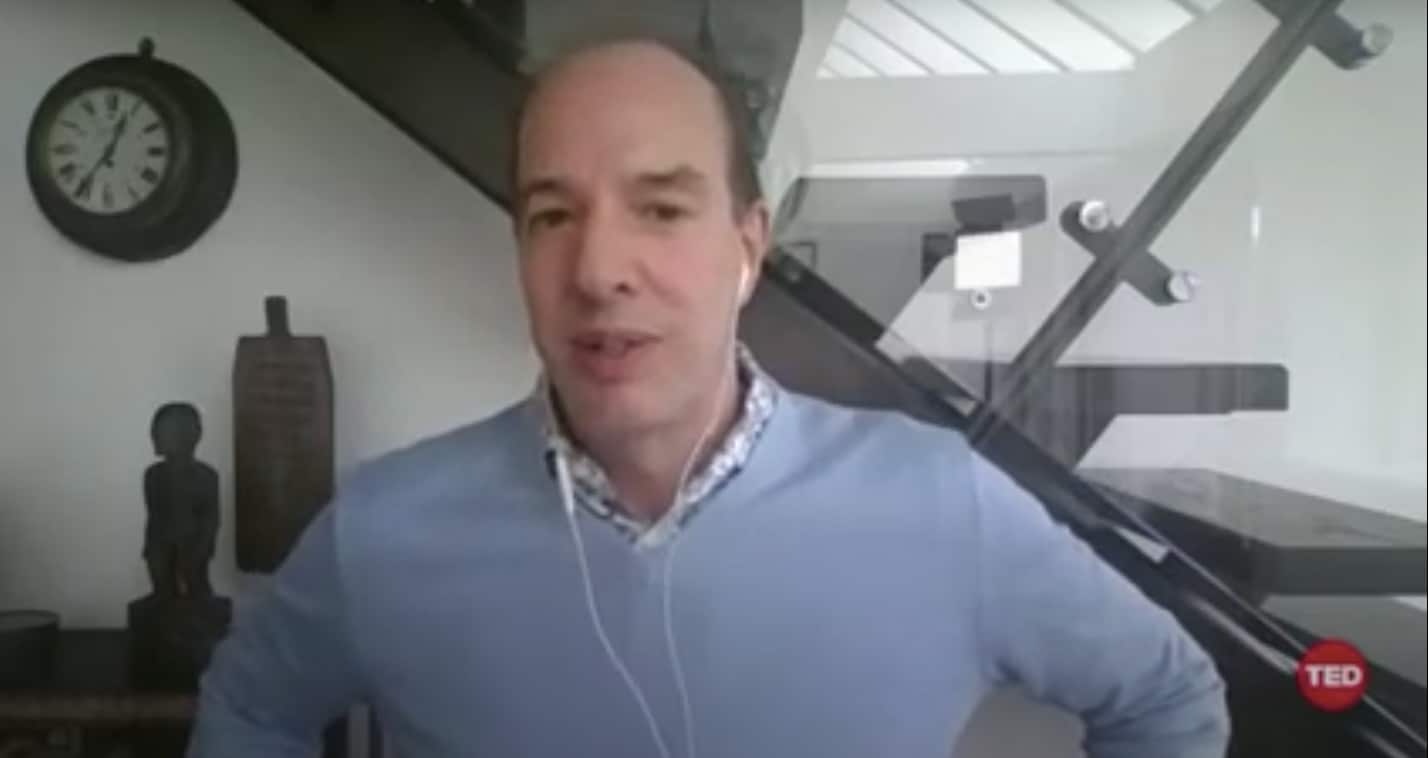 American Civil Liberties Union Director Anthony Romero penned his thoughts on the Department of Homeland Security in a USA Today opinion piece — he called for the dismantling of the agency and said it is a “loaded weapon that sits on the proverbial coffee table in the Oval Office.”

The piece lists issues the ACLU has against the department including spying on Black Lives Matter leaders, killing foreign nationals, and supposedly separating children from their parents at the border — an act that is used to try to stop human trafficking and kidnapping and to verify the parents aren’t traffickers.

“The short history of DHS has been filled with violence, the stoking of fear and a lack of oversight. The department’s horrific tactics are being used in cities across the country,” Romero wrote.

He called out the DHS for treatment of rioters and protestors in Portland — the ACLU is already suing the agency for this.

“People across the political spectrum watched in disbelief a federal agents were deployed to American cities — despite objections by mayors and governors — to escalate violence against protesters. Paramilitary forces abducted people exercising their constitutional rights in Portland, placed them in unmarked vehicles and took them to undisclosed locations,” Romero wrote.

Romero called for the agency to be broken up and for the nation to start over with how to approach national security.

“We can preserve our freedoms and our security better by dismantling DHS and beginning anew,” he said. 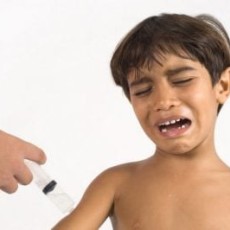