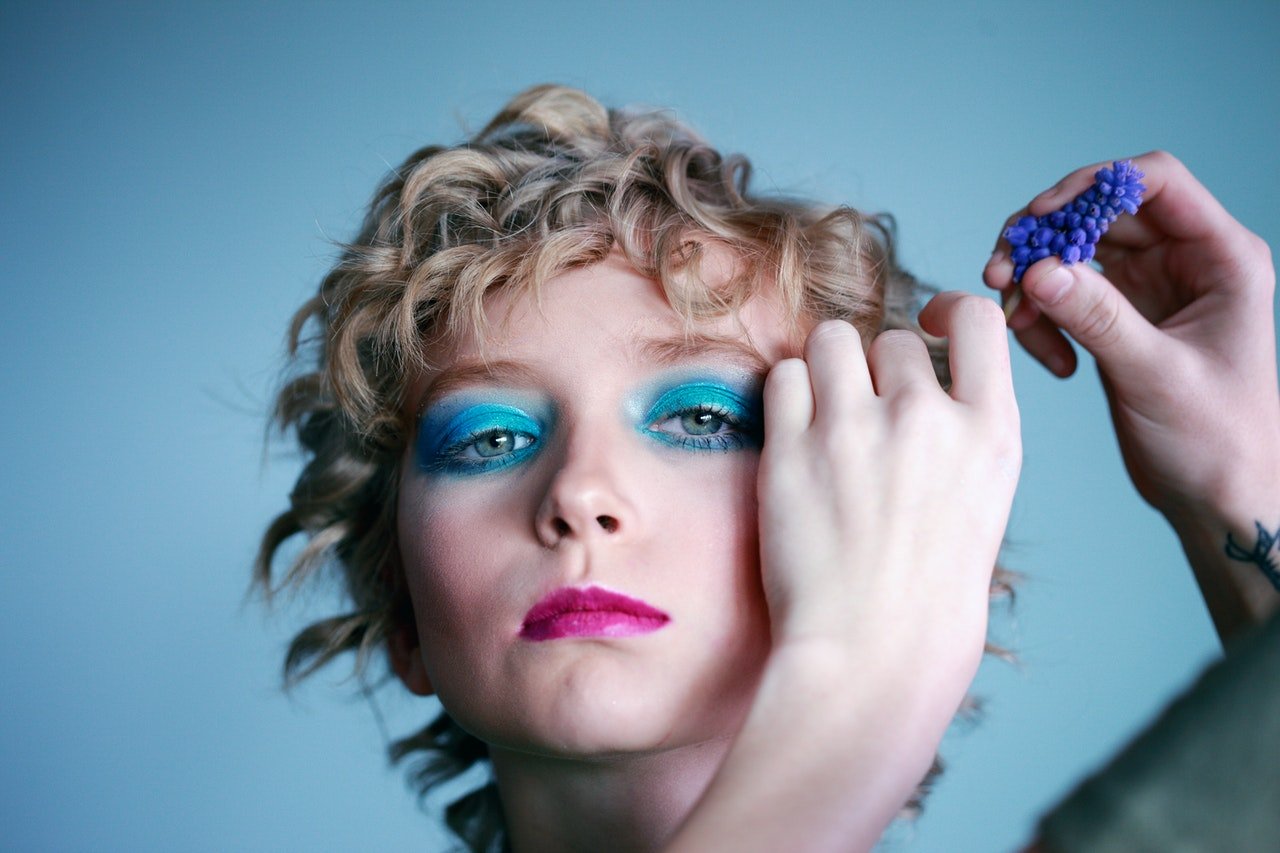 On this episode of The Federalist Radio Hour, writer Abigail Shrier joined Culture Editor Emily Jashinsky to discuss the appeal of the transgender movement in recent years, particularly among young women, and the unfortunate consequences girls have to pay as a result. Shrier is the author of “Irreversible Damage: The Transgender Craze Seducing Our Daughters” and is a contributing writer at the Wall Street Journal.

Shrier argued the most powerful institutions, like social media and education, impose the idea that transgenderism as an inherently good thing. This is particularly harmful for young women in partnership with the politically correct consensus that being a white person carries negative qualities such as racism and superiority.