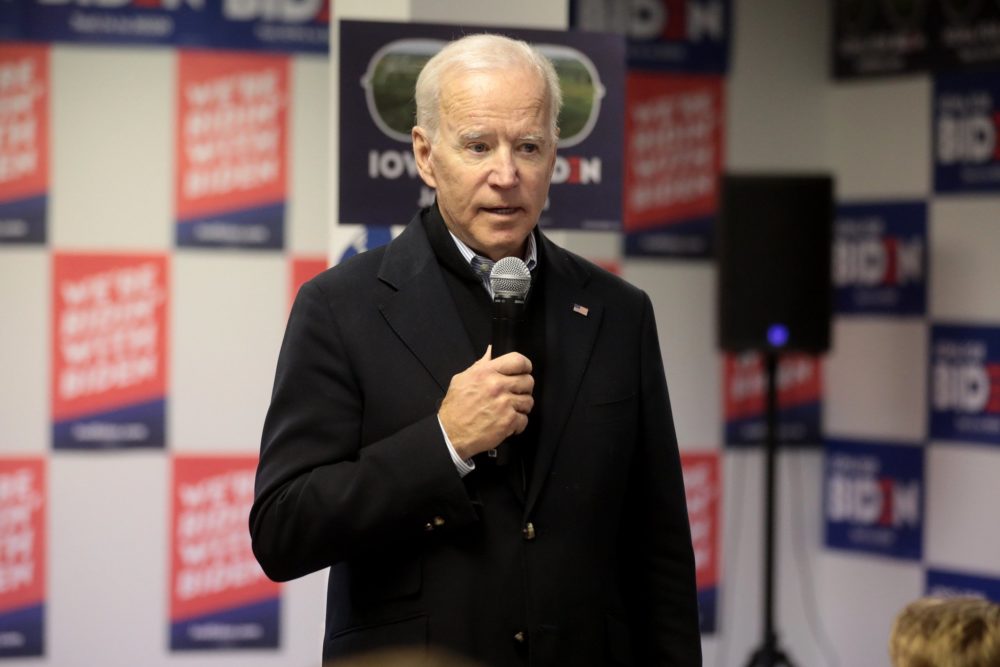 “It was meant to be a warning, an intelligence bulletin from the Department of Homeland Security (DHS) alerting local, state and federal law enforcement to a Russian scheme to damage Joe Biden’s presidential campaign,” Karl explained.

The draft bulletin, according ABC News, was titled “Russia likely to denigrate health of U.S. candidates to influence 2020 election” and was supposed to be released to law enforcement agencies raising the alarm that Russia is trying to convince American voters that Biden isn’t mentally equipped for the Oval Office but was never distributed.

“We assess Russian malign influence actors are likely to continued denigrating presidential candidates through allegations of poor mental or physical health to influence the outcome of the 2020 elections,” the bulletin read.

While the Russians are allegedly aiming to prop up Trump’s campaign by targeting Biden’s cognitive decline, which is very real and becomes much more apparent with every rare interview when the campaign allows to Biden to speak to friendly journalists. Just last week, Biden appeared to be reading from notes during an appearance on CNN with Anderson Cooper.

Joe Biden is clearly reading from a script while struggling to get through this interview with Anderson Cooper pic.twitter.com/PsD7vBLIik

In early August, Biden’s staff also appeared to give Biden notes to rely on during his call with California Sen. Kamala Harris when he was officially asking that she join him on the Democratic ticket.

The same intelligence, according to ABC News, reports that Chinese and Iranian actors are seeking to sow doubt about the incumbent president’s mental fitness. Just this week, President Trump refuted claims stemming from a book by a New York Times writer that Vice President Mike Pence was put on standby to take over during Trump’s visit to Walter Reed hospital. The president also denied other claims that the visit was for a “series of mini-strokes.”

A DHS spokesperson told ABC News that “while DHS does not comment on leaked documents, this particular draft product lacked the necessary context and evidence for broader dissemination outside of the Department of Homeland Security’s Office of Intelligence and Analysis (I&A). After briefing the Acting Secretary, I&A leadership delayed the product for further review.”

In this tweet, @ABC is publishing what appears to be a largely uncut propaganda video from China Central Television, which is state television that answers to the Chinese Communist Party. https://t.co/UTg0NyMXkw 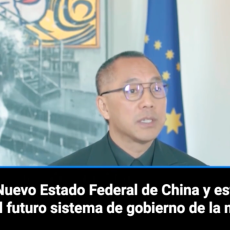 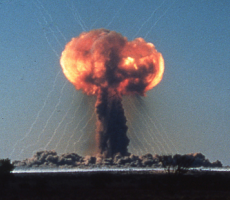