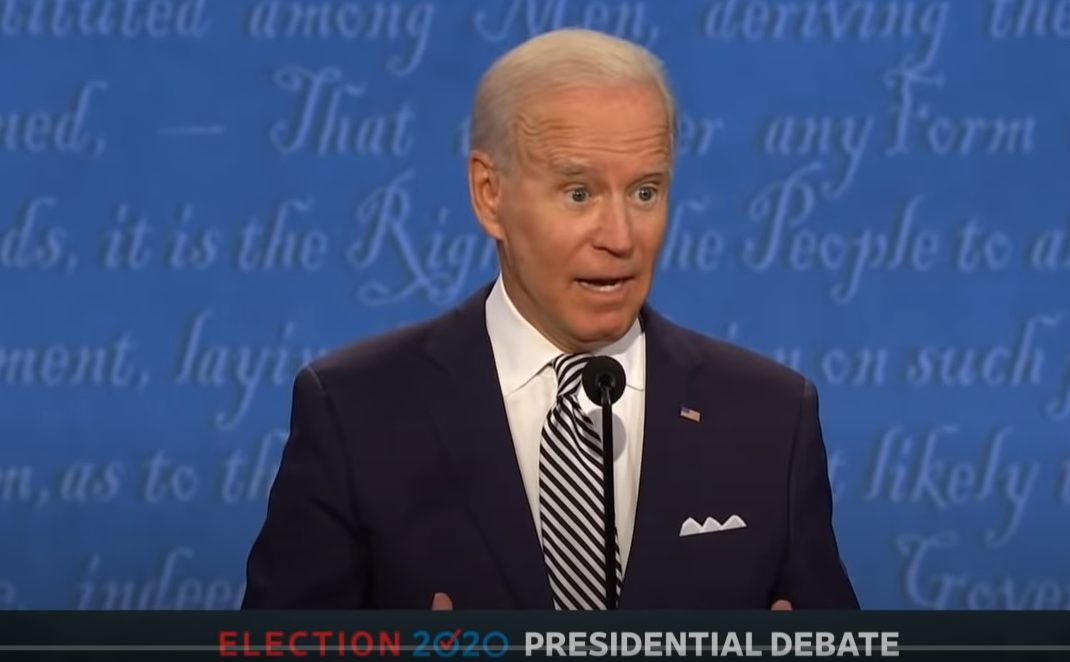 The independent Commission on Presidential Debates announced Thursday next week’s town hall head-to-head match-up will now be a virtual event following the president’s infection with the novel Wuhan coronavirus “in order to protect the health and safety of all involved.”

Former Vice President Joe Biden was predictably open to the idea only to be immediately rejected by the Republican incumbent.

“I’m not going to waste my time at a virtual debate,” Trump said on Fox Business Thursday in his first interview since his confirmed diagnosis with the coronavirus. “They’re trying to protect Biden.”

Given that a virtual format will certainly play to the benefit of the Democratic challenger, the president has a point. Besides the fact that a virtual debate erases presidential tradition, the proposed change promises to tune out voters by presenting them with a two-hour long Zoom call. Does anyone remember much from the virtual Democratic National Convention less than two months ago?

Tactically, Biden is the one who stands to gain by moving the intimate town hall setting to a cable-television style match-up where there’s no way for the president to flex his physical presence on stage to engage in a dynamic conversation. In 2016, Trump was accused of intimidating Hillary Clinton on the red carpet, which Clinton admitted made her uncomfortable. Last week, the president appeared to be dominating a frail-looking 77-year-old Democrat on stage, clearly agitating the former vice president. Whether Trump’s domineering strategy is effective, (or productive), might remain an open question, but whether it’s a key stripped from the president’s tool box by moving the debate to a virtual format, there’s no doubt.

By moving the prime time event into a remote setting, voters are also given limited faith that Biden won’t be relying on staff notes or a teleprompter throughout what is supposed to be an off-the-cuff contest.

One can see here in this August CNN appearance with Anderson Cooper that the Democratic candidate is clearly using notes to get through the interview.

Joe Biden is clearly reading from a script while struggling to get through this interview with Anderson Cooper pic.twitter.com/PsD7vBLIik

Of course, Biden made it through the first 90-minute debate with few hiccups, but that doesn’t mean subsequent match-ups are certain to go as seamlessly for someone who would be the oldest person to be elected president in American history.

While the debate commission hasn’t made public any decision on giving the moderator a “mute” button to cut off interrupting candidates, such a device could be far more likely to appear in a virtual setting. Its no wonder then, why Fox News’ Chris Wallace, who moderated the first debate last week said it was a “perfectly reasonable idea” to move the event entirely online which was also endorsed by the New York Times’ editorial board.

To be fair, Wallace made clear he opposed such a moderating device because the president could still interrupt on stage. If the president were hundreds of miles away however, a mute button would prove effective.

If not continuing with the debate as planned, there is no substantive reason not to simply postpone the debate to a later date still slated before Nov. 3. The Trump campaign has proposed pushing the debate calendar back a week, holding the long-anticipated town hall event on Oct. 22 and the final debate on Oct. 29, five days before the election.

“As President Trump said, a virtual debate is a non-starter and would clearly be a gift to Biden because he would be relying on his teleprompter from his basement bunker,” Trump campaign manager Bill Stepien said in a statement. “Voters should have the opportunity to directly question Biden’s 47-year failed record of leadership.”

Despite recent media town halls with Biden featuring so-called “undecided” voters, the public is quickly learning such voters were undecided on television only, and had previously pledged their support for Democrats.

The Biden’s campaign reasons for opposing a later debate schedule? Because the campaigns had already agreed to the existing calendar in June.

But Trump had also agreed to an in-person debate.

Biden will now participate in an ABC town hall event on Oct. 15 in lieu of the debate. The Trump campaign will be holding a rally.

The debate commission has not released any updates. 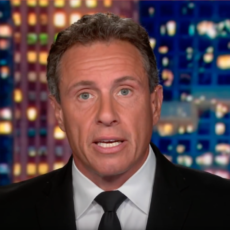 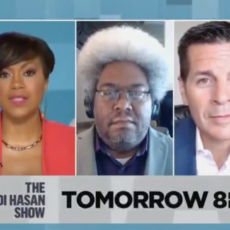 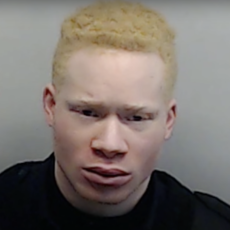 Black Lives Matter Poser Spends $200,000 Of Donations On Hotels, Guns, And A Prostitute