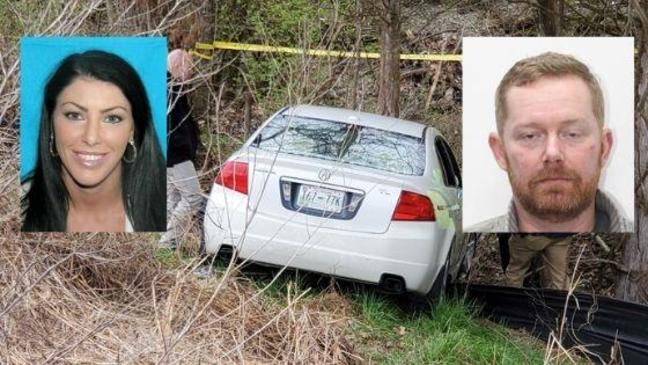 A three-count federal indictment unsealed today charges these four defendants with conspiracy to commit kidnapping, kidnapping resulting in death, and carrying, brandishing, and discharging a firearm during and in relation to a crime of violence:

In making the announcement, Chief John Drake, Acting U.S. Attorney Mark H. Wildasin for the Middle District of Tennessee, and Douglas M. Korneski, Special Agent in Charge of the Memphis Field Office of the Federal Bureau of Investigation commended the tremendous efforts of the detectives, agents and prosecutors which led to the indictment.

“This investigation began with the discovery of two bodies inside a vehicle on Good Friday 2020,” Chief Drake said. “Outstanding investigative work, led by Detectives Patrick Cuthbertson and David Willover, led to multiple leads that drew our attention to other states. Realizing this very complex case reached far outside of Nashville, our team enlisted the help of the FBI and the U.S. Attorney’s Office. Our close relationship with our federal partners led to the indictment and arrest of the four individuals.”

According to the indictment, Maund sometimes travelled to Nashville to visit a relative and in early February 2020, he emailed a woman (Holly Williams) with whom he had had a prior relationship, for the purpose of seeing her during his upcoming visit to Nashville on February 5-7.

The indictment further alleges that on March 5, 2020, Maund withdrew $15,000 from his bank account. On that same day an “intelligence report” was prepared and provided to Peled by a relative of Brockway who worked for an internet-based security company.

A series of actions were then undertaken by Carey and others, including travelling from out of state to Nashville to surveil Williams and Lanway, and creating and using a Pinger account to attempt to communicate with Williams and Lanway. On March 9, 2020, Peled received a document entitled “Tennessee Sitrep,” which stated that Carey and others had surveilled Williams; confirmed her address and vehicle; confirmed that Lanway had been staying at the same address; and advised that Carey and others would use everything at their disposal to stop the attempted extortion of Maund.

On March 11, 2020, Peled deposited $8,000 in cash into Speartip Security’s business account and $7,000 in cash into his personal bank account. The following day, Maund transferred $150,000, via wire, from his bank account to a bank account controlled by Peled. On that same day, Brockway and Carey, while armed with firearms, confronted Williams and Lanway in the parking lot of Williams’ apartment complex in West Nashville and murdered Lanway by shooting him multiple times. They then kidnapped Williams and drove her and the body of Lanway to a construction site on Old Hickory Boulevard in West Nashville, where they murdered Williams by shooting her several times. The bodies were then discarded at the construction site and within hours of the murders, the Pinger account used to communicate was deleted and a rental car rented by Brockway was returned.

The indictment also alleges that since March 11, 2020, Maund transferred in excess of $750,000, via wire, from his bank account to an account controlled by Peled, as payment to Peled, Brockway, and Carey for the kidnapping and murders of Williams and Lanway.

On Friday, MNPD detectives and FBI agents orchestrated the arrests of all four individuals across several states. Erik Maund was arrested after a traffic stop near Austin, Texas; Gilad Peled was arrested at the airport in Austin, Texas; Bryon Brockway was arrested in San Diego, California; and Adam Carey was arrested at his home in North Carolina. All will make an initial appearance before a U.S. Magistrate Judge in the Federal District where they were arrested and will be returned to the Middle District of Tennessee at a later date for further proceedings.

If convicted, the defendants face up to life in prison. 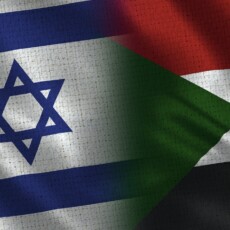 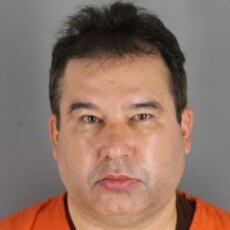 Minnesota Man Convicted In Murder of His Wife