The next mayor of Portland could be a radical left-wing, self-proclaimed Antifa member named Sarah Iannarone. She tweeted in 2019, “I am Antifa,” and will face current Mayor Ted Wheeler in a run-off election in November.

Neither of the candidates received a majority of the votes in the first round and will face off again in several weeks. Wheeler won more votes initially but has faced fierce criticism by both President Donald Trump on his handling of the Portland riots and left-wing agitators who say he has been too tough on protests—that have frequently turned into destructive and even deadly riots.

Iannarone said in a Jan. 2019 tweet that “I am not a violent thug and I am Antifa.” She listed several groups she deems are being targeted by “Red Hats.”

President Trump has hit hard on current Mayor Ted Wheeler for his inaction and allowing rioting and murder to take place across his city— which has gotten so bad that Wheeler himself is moving after agitators attacked his house.

According to a Willamette Week report, Iannarone’s campaign manager led protestors in an effort to stop traffic and shut down a highway in Portland after Tump’s 2016 win.

The candidate has frequently voiced support for the nights of unrest, even saying she supported her daughter attending the protests, according to the Daily Caller.

“We need to understand these protests are part of a healthy democracy. Peaceful protests, in my opinion, might not necessarily be moving the conversation forward,” Iannarone said to KGW8 in early August. Her campaign later issued a follow-up statement saying she does “not condone” criminal activity. 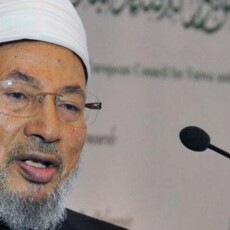 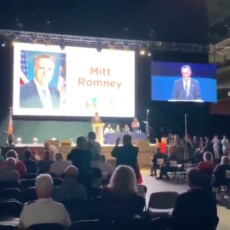 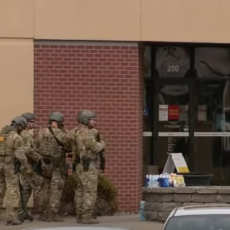