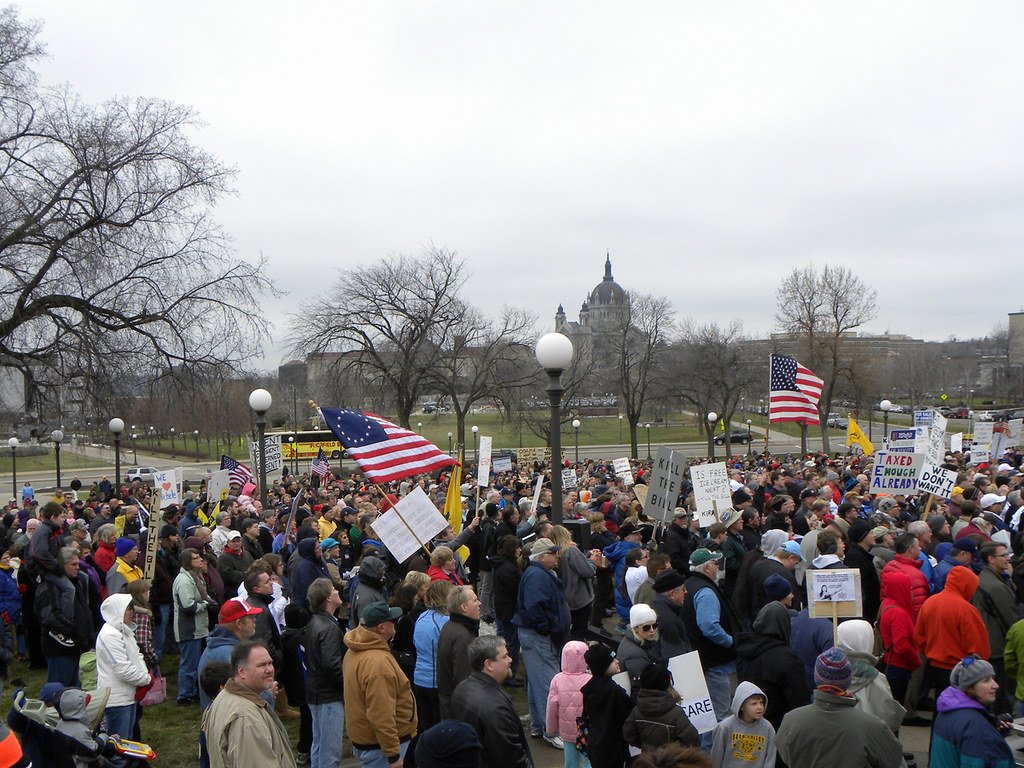 The race between the Democratic senator proudly called the “highest ranking planned Parenthood executive in US politics” and an unapologetically conservative former talk radio host, Rep. Jason Lewis, should be turning heads as both a critical race in its own right and a potential sign of much larger changes in the 2020 race.

“We are seeing traditionally Democratic voters, oftentimes union members, in industrial areas flocking to the Republican Party in droves,” Lewis said in a statement to The Federalist. “A perfect example of this is the Minnesota Iron Range, where President Trump and I received the endorsement of six mayors who are lifelong Democrats. It is this realignment that has made Minnesota a swing state even though it has been reliably blue for decades.”

The six most recent polls in the race tell an unsettling story for Democrats treating a Blue Wave as a forgone conclusion. According to RealClearPolitics, Smith’s lead shrunk to 10 percent, then 8 percent, then 7 percent, then 4 percent week by week, with the two most recent polls showing a race within the margin of error at 3 percent and just 1 percent. The tracker now marks the race as a toss-up for the first time in the election cycle.

To Lewis, it is “abundantly clear” why Minnesotans are taking a second look Republican candidates close to election day: radicalism in the Democratic Party. “When a mainstream political party and its standard bearers are pushing to defund the police, it’s safe to say that something is dangerously wrong.”

Minnesota has not been a kind place for Republican candidates in recent decades. The state hasn’t gone blue in a presidential race since 1972, possesses two Democratic senators, and is the electoral home of some of the Democrat’s deepest left-wing, such as Rep. Ilhan Omar. It’s for this reason that the race is particularly remarkable.

While Democrats have broadly selected self-proclaimed moderates when running in traditionally red states, Lewis is not pitching himself as the next Sen. Susan Collins, R-Maine. He has tied his positions to those of President Trump on trade deals and taxes, proudly supports law enforcement, and argues the election as primarily about which party will stand for the natural rights enumerated in the Constitution. The longtime talk-radio host also has been a loud critic of what he argues is a radical turn in the Democratic Party.

“Democrats will defund the police, censor your speech, take your guns, pack the courts, and raise your taxes,” Lewis went on to say. “They’ve openly promised to do so.”

In short, Lewis is hardly the traditional Minnesota Democrat. This has made his position, poised to oust a longtime Minnesota politician and incumbent, all the more extraordinary.

Another factor failing to slow the bleeding from Smith’s camp has been a surge of money. According to Open Secrets, Democratic donors and PACs have pumped nearly $15 million into the Smith campaign in 2020, more than 50 percent more than the national average for a successful Senate campaign. Lewis has brought in just over a third of this amount, raising just $5.3 million.

Yet even this Democratic fortune has failed to stop the redshift. For Lewis, this change in the race despite being outspent is not surprising, but exactly what he expected from looking at the ground; “I’ve been saying from day one: Minnesota is poised to go red.”

What a Win Could Mean for Republicans

The GOP is in the fight of its life for the Senate, and the implications of a Lewis victory would be titanic. To prevent a Democratic takeover of the Senate — and through it, likely the entire Congress — the Republicans need to hold at least 51 of their current 53-seat majority.

This task has been made far more difficult by electoral chance. Republicans have 23 seats to defend this cycle, with the Democrats only defending 12. This gives the Democratic National Committee the perfect chance to seize the upper house. While most of the Republican seats are relatively safe, there are a handful — Colorado, Maine, and Arizona in particular — that would be hard to hold.

In the event of a Trump loss, Republicans holding on to the Senate could drastically alter the face of a Biden-Harris presidency. The Senate could block the most radical ideas from the DNC, such as court-packing, tax raises, and any of the goliath government programs on their wish list. In their stead, Biden may be forced to compromise with Republicans on issues from infrastructure to trade, at least if he wishes to have any case to make for his staying in office next cycle.

In the event of a Trump win, holding the Senate would mean continued originalist court nominations, and would give Republicans far more leverage in policy negotiations. While the party is known for an unfortunate tendency of having half of whatever House Speaker Nancy Pelosi is having amid disagreements, this problem would only become worse with Chuck Schumer as Senate majority leader.

The race in Minnesota could end up being key to the next four years of American politics.

“What is happening in Minnesota is a microcosm of what is happening in the entire country,” Lewis stated. If this prediction turns out to be right, the nation could be in for a wildly different night than pundits have prepared it for.

While Biden has maintained a strong lead in the national popular vote, the key swing states that will decide the election are getting just close enough that a second Trump term is more than on the table. While Lewis has been doing markedly better in the Minnesota polls than the president has, even that race has seen tightening in the past weeks.

Lewis’s surge could be an early sign of a potential red Minnesota in this election, which would give the president a critical edge in the Electoral College. The candidate himself certainly thinks so.

“I am looking forward to a pleasantly surprising election night in Minnesota,” Lewis finished by saying. “President Trump will make history by being the first Republican to win the state since 1972, and I think we will re-take some House seats in addition to defeating my radically liberal opponent, Senator Tina Smith.” 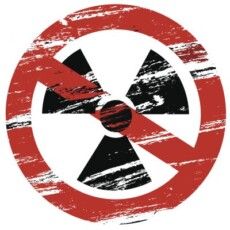