Democrats wrapped up their party convention Thursday night having officially coronated former Vice President Joe Biden as their 2020 presidential nominee with California Sen. Kamala Harris riding on the ticket months after she ambushed Biden as a racist.

After nominating the farthest-left presidential ticket in history with a more than $10 trillion platform spearheading the left’s 21st-century woke revolution, Democrats have 74 days to make their case to the nation before judgment day on Nov. 3.

If the last four days featuring eight hours of an “Orange Man Bad” infomercial in prime time were any preview of the campaign ahead, Democrats are pinning their message on pursuing the total transformation of American society into an exhaustively woke socialist utopia with a faux-moderate Biden as their Trojan horse.

The DNC was a circus, but a boring one at that. While the four nights of prime-time coverage featured Bill Clinton as the party’s moral compass, John Kerry as a legendary Middle East peacemaker, and Gov. Andrew Cuomo as a coronavirus miracle worker, the convention still operated on a full-day calendar streaming live panels of party activists speaking with prominent politicians.

Here’s a rundown of some of this week’s most notable moments that legacy media won’t cover.

The screenshot below is real. Massachusetts Sen. Elizabeth Warren participated as a panelist at the DNC’s “Native American Caucus Meeting,” even though the Cherokee Nation she apologized for falsely claiming to belong to has condemned Warren for identifying as a member of the tribe for decades. 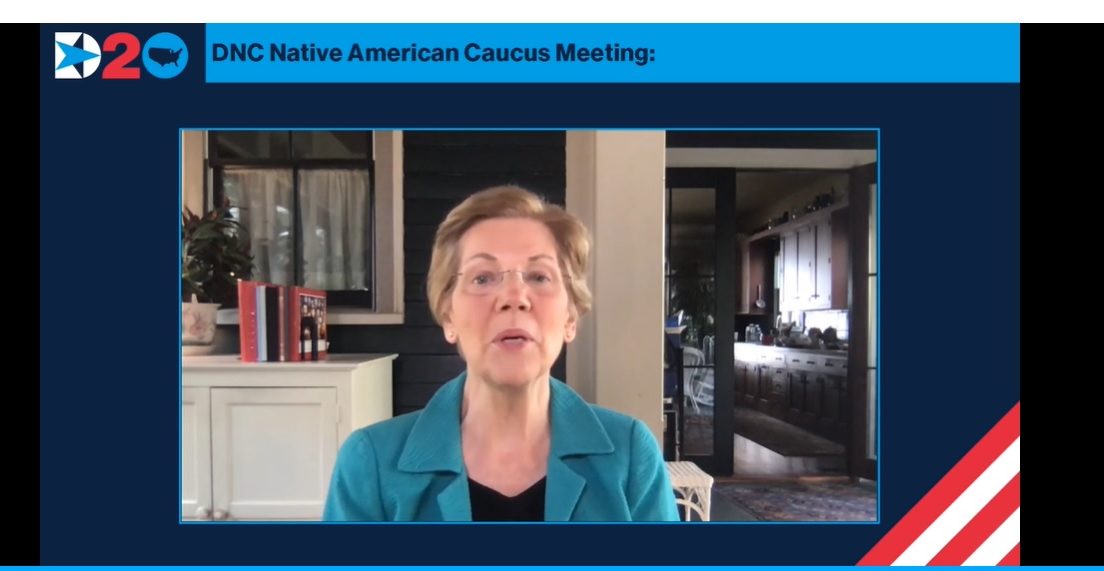 During the Muslim Delegates Assembly Tuesday, the party superdelegate A.J. Durani led the Pledge of Allegiance and skipped over “under God.”

Here’s what he said:

I pledge allegiance to the flag of the United States of America, and to the republic for which it stands, one nation, indivisible, with liberty and justice for all.

LGBT activist J Mai, who demands people refer to Mai with the pronouns “they/them” and identifies as “Black-Vietnamese, transgender nonbinary/gender transcendent mermaid Queen-King currently living out their ever-evolving truths in Winston-Salem,” demanded Wednesday during the convention’s LGBTQ caucus meeting the party get behind the devolution of law and order.

Youth Activist: We Want The ‘Destruction Of Capitalism’

One activist during the convention’s Youth Council Caucus and Council meeting outlined the demands for the next generation of Democrats that include the destruction of the very system that built America into the prosperous nation it is today.

“We understand that this future that we all want, that we’re all trying to build really is about the destruction of colonization, white supremacy, and capitalism,” said Ashley Nicole McCray, who ran unsuccessfully for local office in Oklahoma two years ago.

“Right now we are managing against converging public health and economy crises amid a national reckoning on racial injustice in this country,” Pressley said. “Communities from Boston to Portland and everywhere in between are rising up to demand accountability and divestment.”

Portland anarchists have now been rioting for 85 days in Oregon’s largest city.

Antisemite Who Raised Funds For A Terrorist: The Democratic Party ‘Is Absolutely Our Party’

Linda Sarsour, a former Women’s March leader and surrogate for Vermont Sen. Bernie Sanders who also hates Israel, spoke at the DNC’s Muslim Delegates and Allies Assembly meeting Monday. During her remarks, Sarsour said the “Democratic Party is not perfect, but it is absolutely our party in this moment.”

In 2019, Sarsour claimed Israel “is built on the idea that Jews are supreme to everyone else” at the American Muslims for Palestine conference and, according to The Times of Israel, has openly promoted boycotts of the Jewish state while demanding a “one-state solution to the Israeli-Palestinian conflict.” A one-state solution effectively means the destruction of Israel. 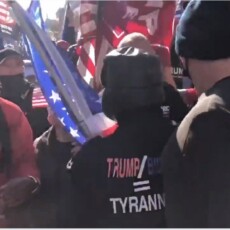 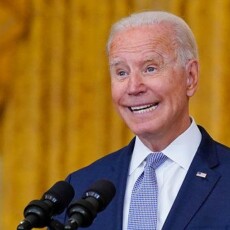 Obama’s Former Ambassador to Afghanistan: I Question Biden’s ‘Ability to Lead Our Nation’ 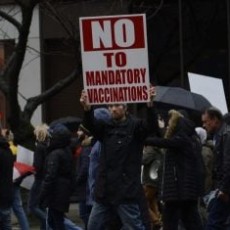